I decided to finally – FINALLY – to buy myself the head unit I’ve wanted since I’ve owned this car. Now I have it, I really don’t know why it took me so long to decide to get it. Either way, its here now and I don’t regret a thing — its incredible!

The unit I went for was bought from eBay by a seller “Audio Visual Tech”, its the Xtrons PA7746BP, which is a 7″ Android 7.1 unit. From what I can tell, these “style” of head units are much of the same from multiple manufactures – I believe they’re all made by the same company, but re-branded slightly.

Anyway, on with installing. There are tons of guides online for this (and on YouTube) so I won’t bore you with the entire process, but generally I find it super easy. Within 20 minutes tops, the head unit was in & working.

One of the things I’ve read about a lot was the lower climate control HVAC unit needing to be relocated. That’s fine – and very easy – but some say it requires the special relocation bracket to get it fitted perfectly – which is expensive! (Over £75, if not more at time of writing this). This was the route I was going to go down (and still might), but I’ve actually found a way around this. 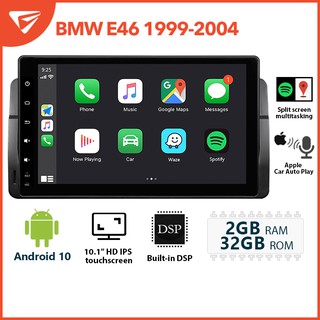 To combat this, I’ve actually installed mine without it pushed all the way back, and to hold it in place a small piece of MDF painted black in order to fix it in place. Its not completely solid, and pushing from the back of the unit will make it pop out, but its certainly fixed in place enough whereby it doesn’t move during driving or when pushing buttons on the unit itself.

It also doesn’t look too bad? The gap is still present, but its now at the top rather than the bottom, thus less visible. 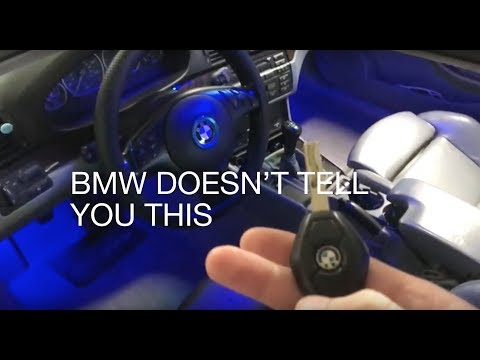 At night, the unit looks super cool. Although I did find the display maybe just a touch too bright when on completely black roads

The built in EQ is very cool and effective too

I then proceeded to do a lot more research into “modding” these head units. It seems there are multiple avenue’s to go down. I’m not familiar with Android AT ALL, but within 24 hours I’ve managed to install & customise a “launcher” called CarWebGuru that completely transforms the head unit.

The launcher is basically how the device looks when the Home button is pressed. It’s fairly essential to make this Home screen as easy as possible to navigate around, and after a lot of searching & playing, CarWebGuru’s launcher seems the best suited for me.

Here’s how mine looks after 20 minutes of playing around & customisation; 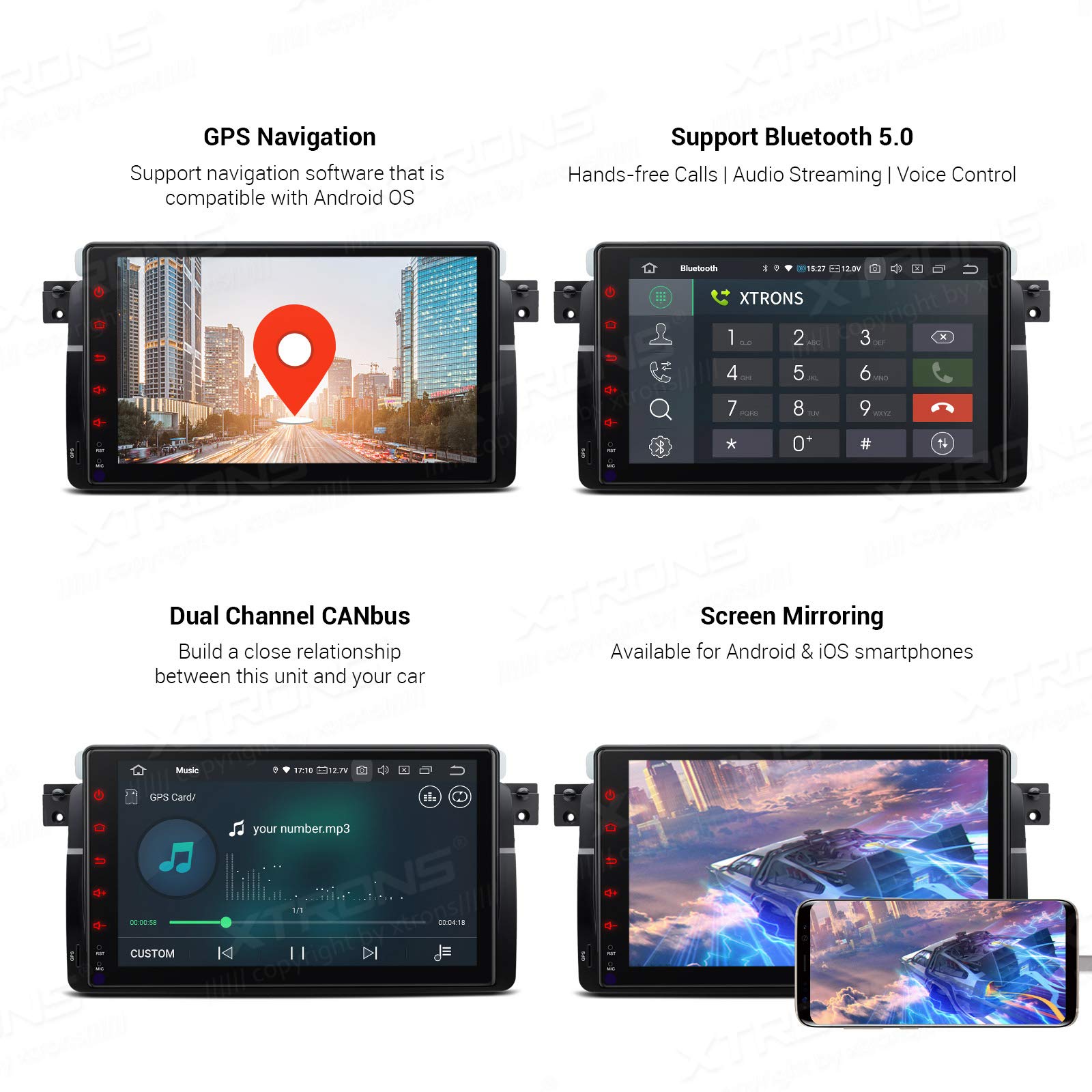 Fast forward to this morning and my Xtrons reverse camera also arrived. I thought this would be a nightmare to install as well, but looking back it actually wasn’t too bad. I decided to install the camera on the numberplate light plinth. Removing this was easy with x4 torx bolts

And here’s it is in place mounted back to the car; 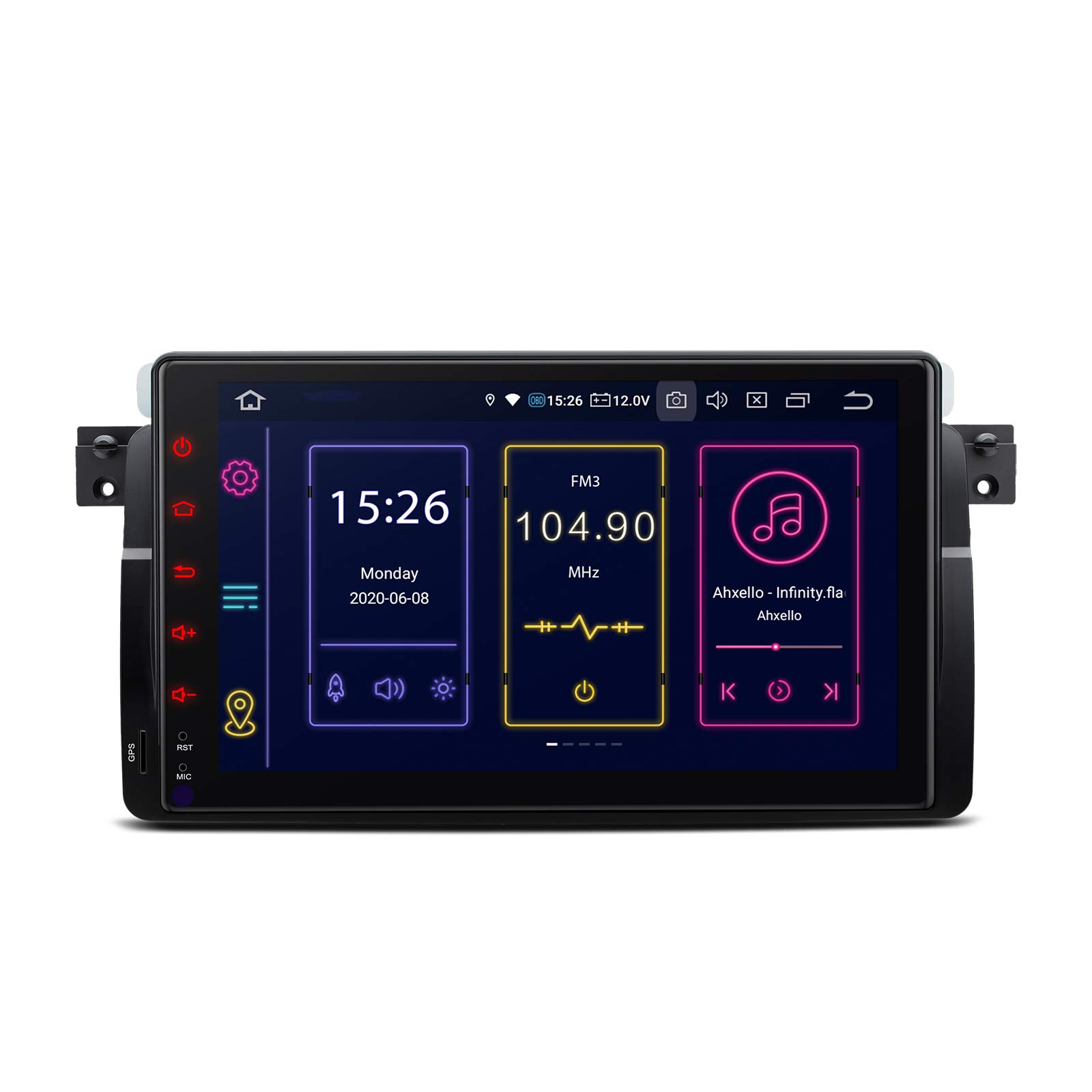 The wire for it is fed through one of the existing number plate light holes – yes, there is enough room, just about. The wire then runs up the drivers-side tailgate and jumps into the grommet with all the other wires that live there.

From there, its inside the car, so its relatively easy after this point. It runs down the D pillar, under the boot floor, under the rear seats, under the plastic trims alongside the bottom of the door steps, and below the steering wheel. The cable provided is JUST long enough to reach!

And once done, and wired up according to the instructions, the camera activates when changing gear into reverse. It does this by the fact the camera is powered off of the reverse lights, very clever.

On top of that, the camera I bought has 4 small LED lights. I’m not sure how good they’ll be at night though.

Overall, very pleased with the head unit. Should have bought it sooner! Its transformed the car 🙂