Never was a term “final release” more misleading than when applied to software. Microsoft Office 2013 is no exception, and updates are constantly being released through Windows Update for those who opt to receive them. 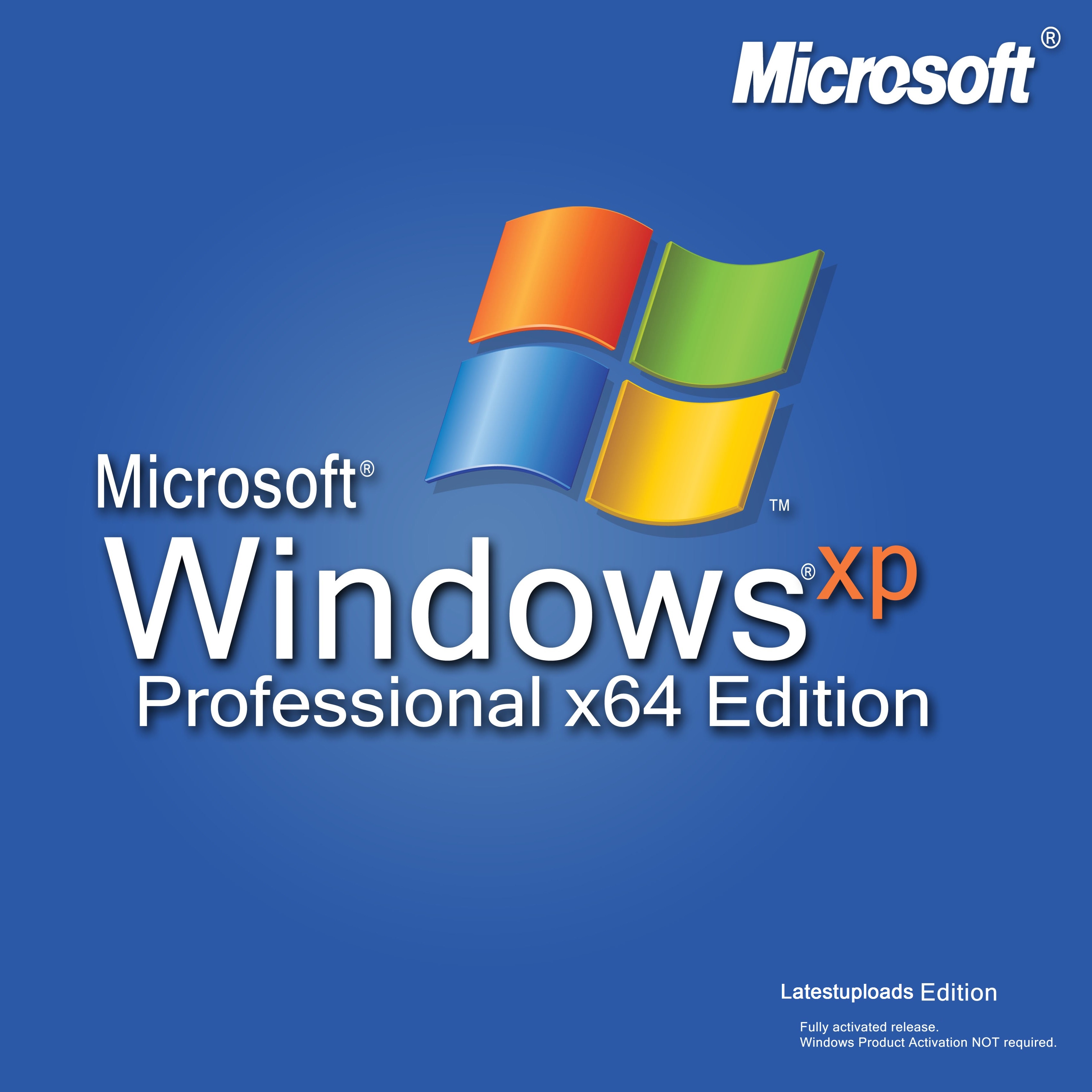 Every so often, these updates get rolled up with others into an all-encompassing package released as a Service Pack. Service Packs often include new updates too, and SP1 for Office 2013 throws in some performance, stability and security fixes of its own on top of all updates released prior to February 26th 2014.

A full list of SP1-specific changes and fixes can be found at the Microsoft Knowledge Base.

If you keep Office 2013 updated through Windows Update, you can update to SP1 through that – open Windows Update to select the update manually. Note it’ll be a smaller download due to the fact previous updates have already been applied to your system.

An essential update if you’re a Microsoft Office 2013 user.