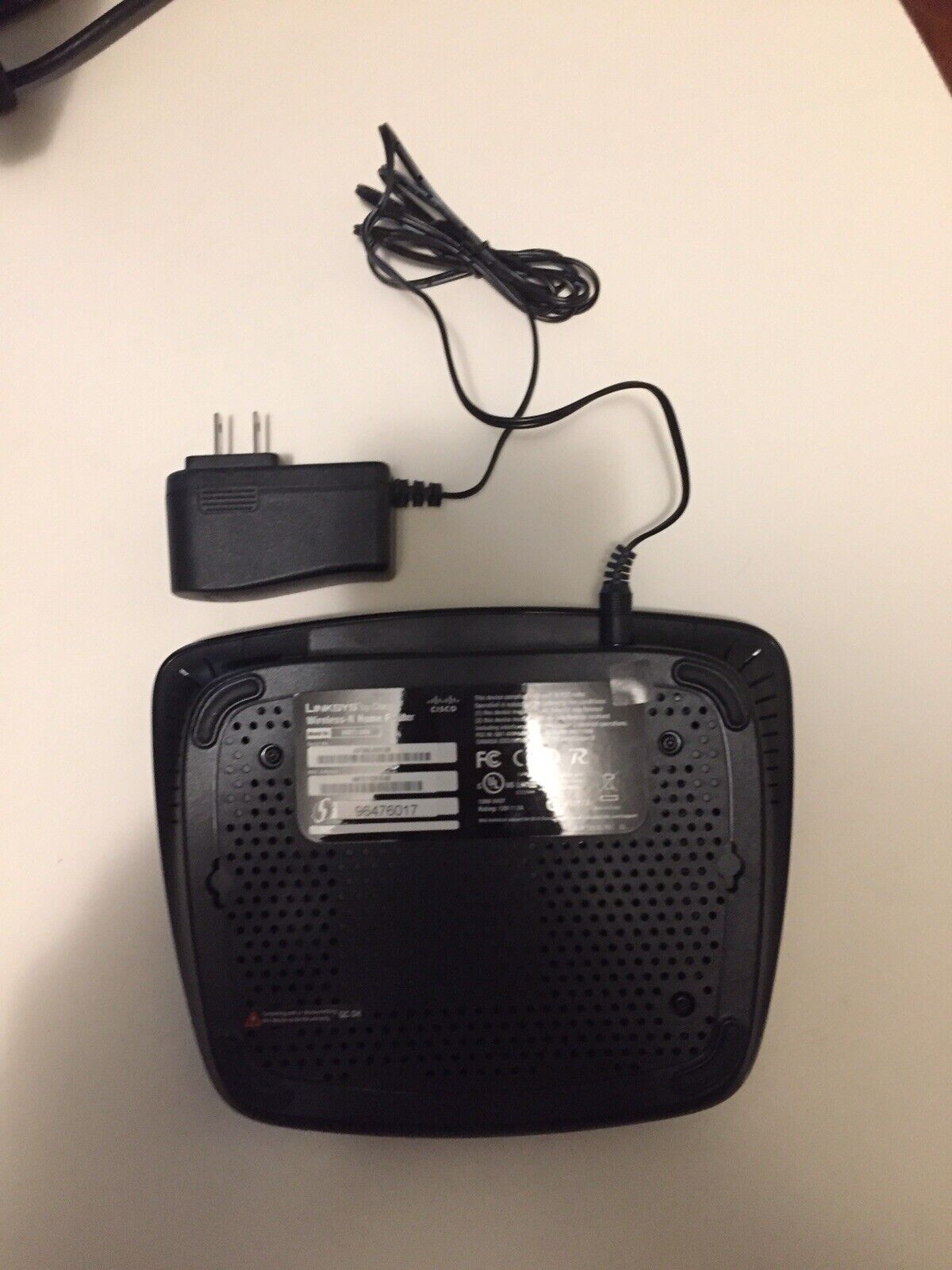 I have a problem with current (1.0.06) firmware on WRT120N. Few hours after restart DHCP server stops assigning IP addresses. Another restart resolves problem, but only for next few hours.Computers and other devices 'see' my wireless network and they are able to connect to it, but the process stops at requesting IP number.There was no such effect with original firmware (although there was another problem with 2200BG), so I want to downgrade.where can I find previous versions of WRT120N firmware?