In my opinion, this is Whitechapel at its peak. Their new sound might displease some fans of their old sound, but I think they matured well. The clean vocals in the mix feel like they are at exactly the right place, the instrumental production is sharp and wonderful. One downside I agree with most people is the fact that it feels like they could've done more with the guitars, considering the fact that they have 3 guitarists. Still, this is without a doubt my favorite Whitechapel album, much better than their previous one! 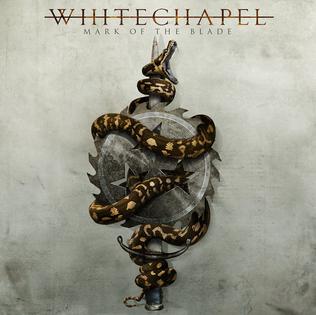 Whitechapel is a six-piece brutal deathcore band from Knoxville in Tennessee, formed in 2006. The band is named after the Whitechapel district in East London, England, referencing the series of murders committed by Jack the Ripper. The group comprises singer Phil Bozeman, guitarists Ben Savage, Alex Wade, and Zach Householder, bassist Gabe Crisp, and drummer Ben Harclerode. Founded in 2006 by Phil Bozeman and Ben Savage, the band has released five studio albums, five music videos and are currently signed to Metal Blade Records. Whitechapel's 2010 album A New Era of Corruption, sold around 10,600 copies in the United States in its first week of release and debuted at position No.

43 on the Billboard 200 chart. The band's self-titled fourth album was released on June 19, 2012 and debuted at No. 47 on the Billboard 200, selling roughly 9,200 copies in its first week. 'A New Era of Corruption' is the 3rd full-length studio album by US deathcore act Whitechapel. The album was released in June 2010 by Metal Blade Records. The regular version of the album contains 11 tracks while the vinyl and the digital version features the bonus track 'Animus'. The music on the album is deathcore, played with lots of technical skill and variation. 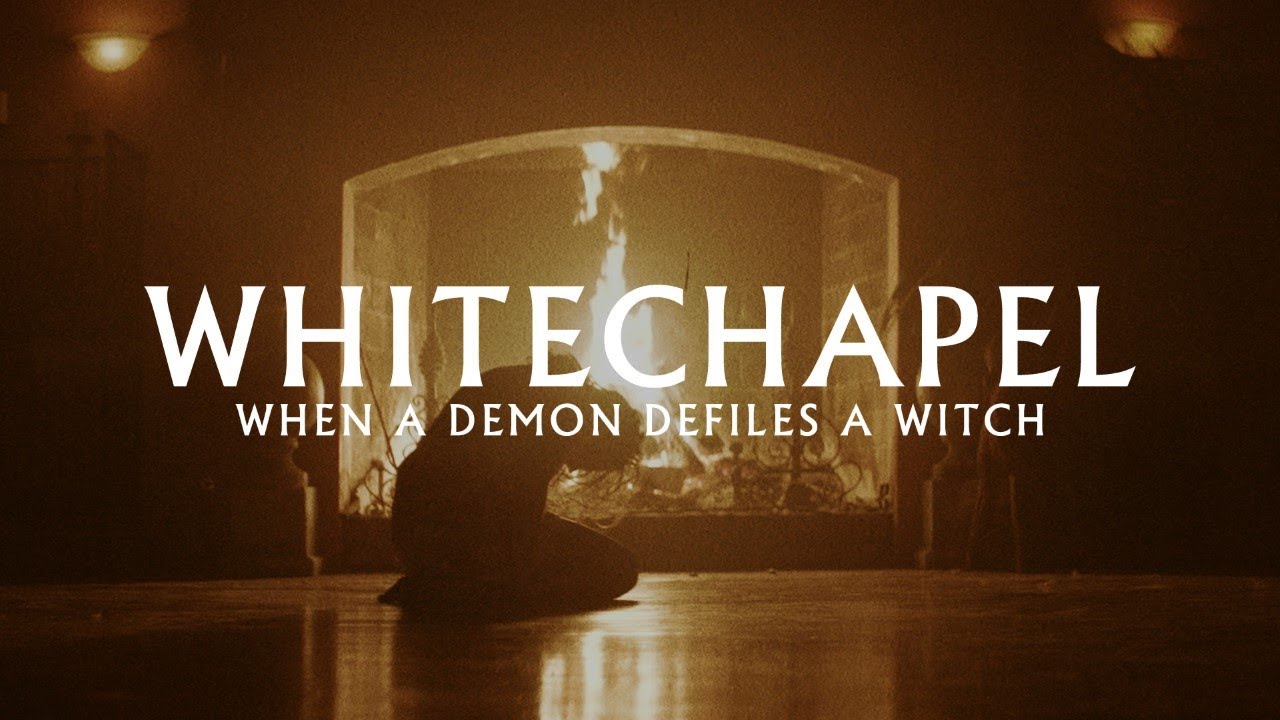 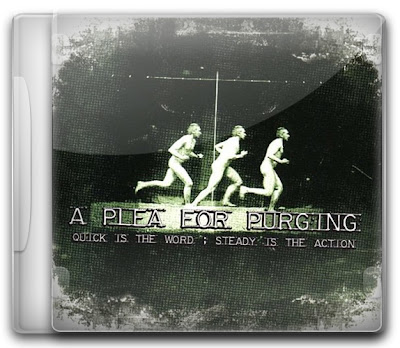 The vocals by Phil Bozeman are brutal growls but with a 'core' edge. Compared to many contemporary deathcore releases the music on 'A New Era of Corruption' features more 'regular' death metal elements.

That´s to a point where I´m a bit in doubt wether to call this a deathcore album or a technical death metal album with metalcore elements. Whatever you want to call the music it´s quite brutal, the pace is varied and overall the songs are effective and powerful.