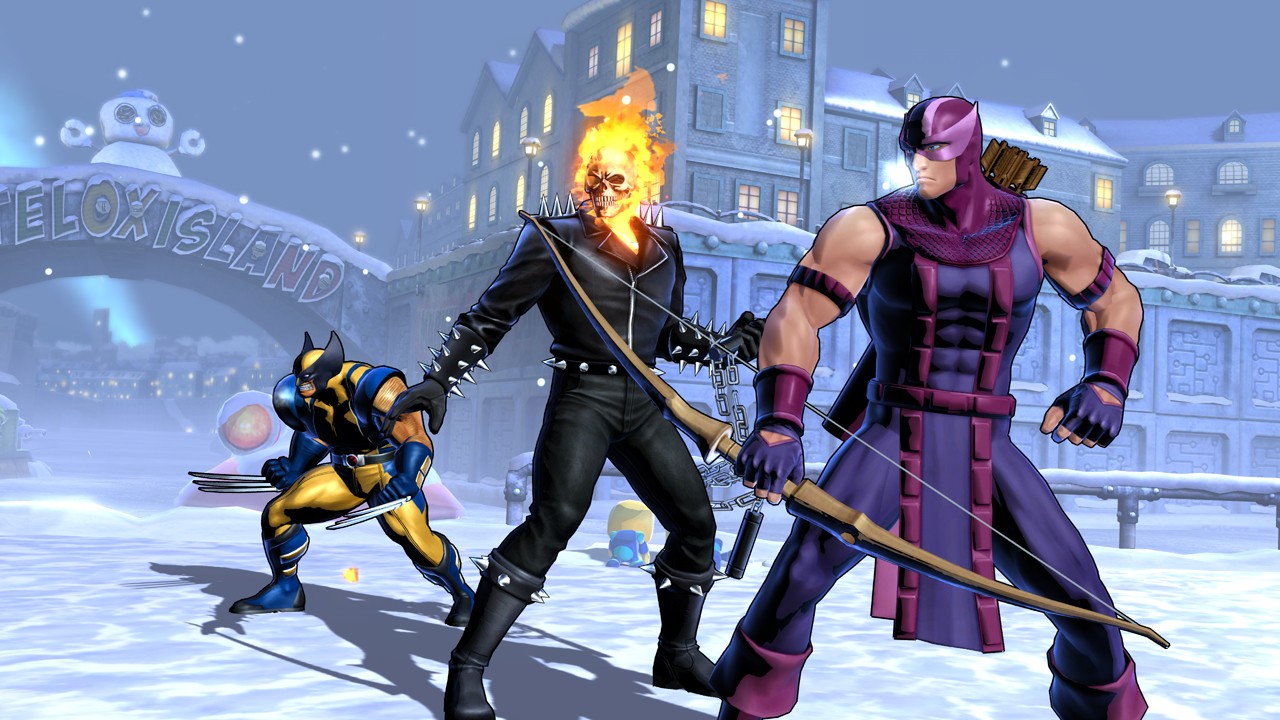 Ryu is a character who has pretty much seen buffs across the board. While his fireballs apparently don't go fully across the screen anymore, they now have higher durability, meaning they won't be canceled out by beams. Ryu also has chargeable versions of his fireball and Dragon Punch, executed by pressing the S button with a motion rather than an attack button. The charged Dragon Punch does multiple hits and quite a bit of damage, while the charged fireball travels so fast it's invisible and explodes on impact, causing a wall bounce. Ryu also has a power-up super which increases the effectiveness of all of his moves and hyper combos. It will make his Shinkuu Hadoken bounce off walls, and will make his Shinkuu Tatsumaki become a highly damaging cinematic Hyper Combo.

Multiple other characters have seen nerfs, buffs, and move additions as well. Viewtiful Joe now has a command dodge that is cancelable into supers. Magneto has the ability to push you away and pull you toward him a la Blazblue's Tager. Storm has the ability to control the wind in order to affect character momentum, a la Blazblue's Rachel. Spencer has a vertical dive move that acts as a phenomenally ambiguous cross up. Frankly, the changes are too many to count, and there are several more coming.

Then, of course, there are the characters. Frankly, entire articles could be written about the characters alone. To keep it short, four new characters were officially announced with the title, including Firebrand from Ghosts and Goblins, Hawkeye, Ghost Rider, and the much-requested Strider. However, shortly thereafter, eight more characters were leaked, and Capcom has pretty much admitted the leak is real at this point. (If you can believe interviews with Seth Killian, that is.) The rest of the roster should include Vergil (Devil May Cry), Nemesis (Resident Evil), Frank West (Dead Rising), and Phoenix Wright for Capcom. Nova, Iron Fist, Dr. Strange, and Rocket Raccoon should be joining up from the Marvel side.

Now for the big question. Is UMVC3 worth forty dollars?

Well, people have been complaining for ages about how Capcom produced no DLC for classic MvC3, and are saying that everything in UMVC3 should have come out as a DLC patch. Think about this for a second: Jill and Shuma, the only DLC characters in classic Marvel, cost five dollars each. If you paid for all the characters in UMVC3 individually, you would be paying 60 dollars instead of 40, and you wouldn't get the balance changes, the new moves, the eight new stages, the online additions, and so on. So, come November, I'm going to purchase UMVC3 because it's worth the money in characters alone. At the main menu, highlight the 'Arcade Mode' option, and press Back + LB + A to unlock Galactus in Arcade mode.

Alternate 'I Wanna Take You For a Ride' song 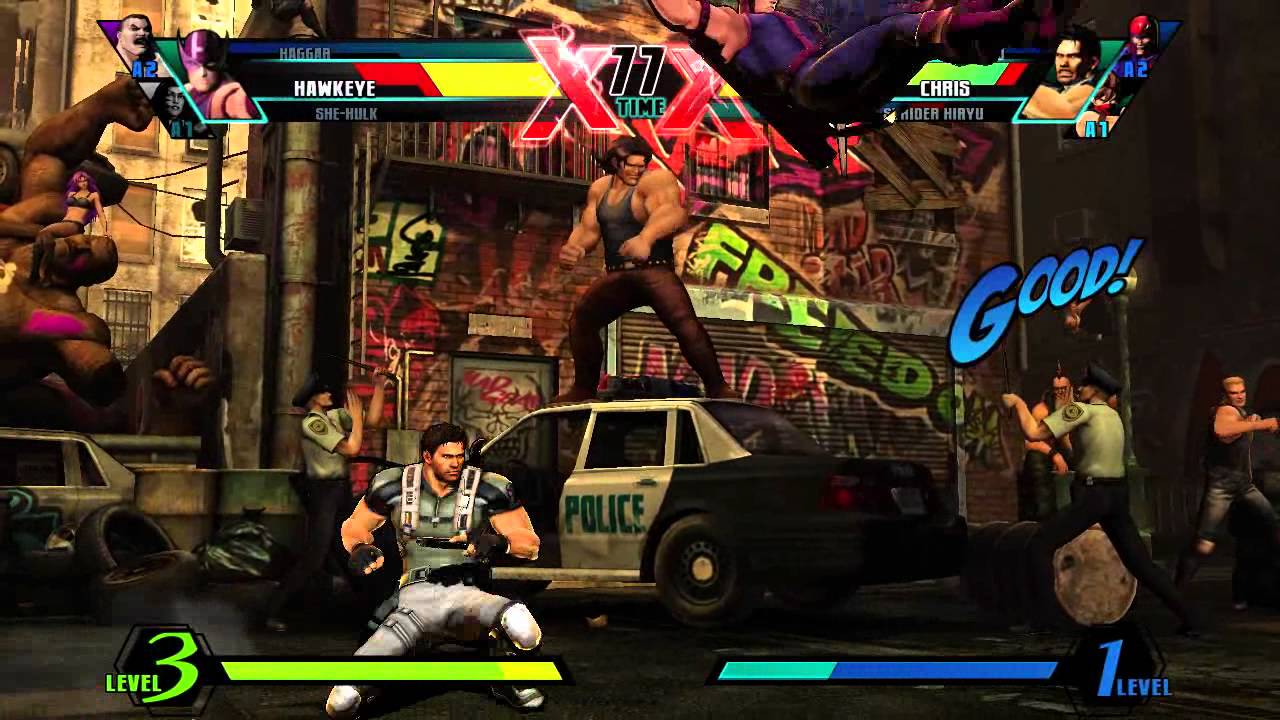 Have a saved game file from Marvel vs. Capcom 3 to unlock Galactus mode. Alternately, earn 30,000 points on your player card.

Accomplish the indicated achievement to get the corresponding number of Gamerscore points: