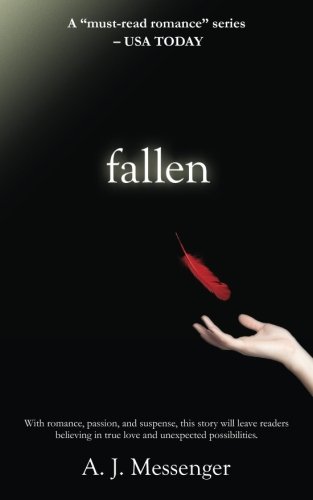 Guardian (The Guardian Series Book 1) eBook: Messenger, A.J.: Amazon.co.uk: Kindle Store Select Your Cookie Preferences We use cookies and similar tools to enhance your shopping experience, to provide our services, understand how customers use our services so.

Guardian Messenger is a weekly suburban newspaper in Adelaide, part of the Messenger Newspapers group. The Guardian's area is bounded by Hallett Cove in the south, Main South Road to the east, the airport, and the coastline.[1] The newspaper generally reports on events of interest in its distribution area, including the suburbs of Glenelg, Marion, Hallett Cove and Morphettville. It also covers the City of Holdfast Bay, City of Marion and City of West Torrens councils. 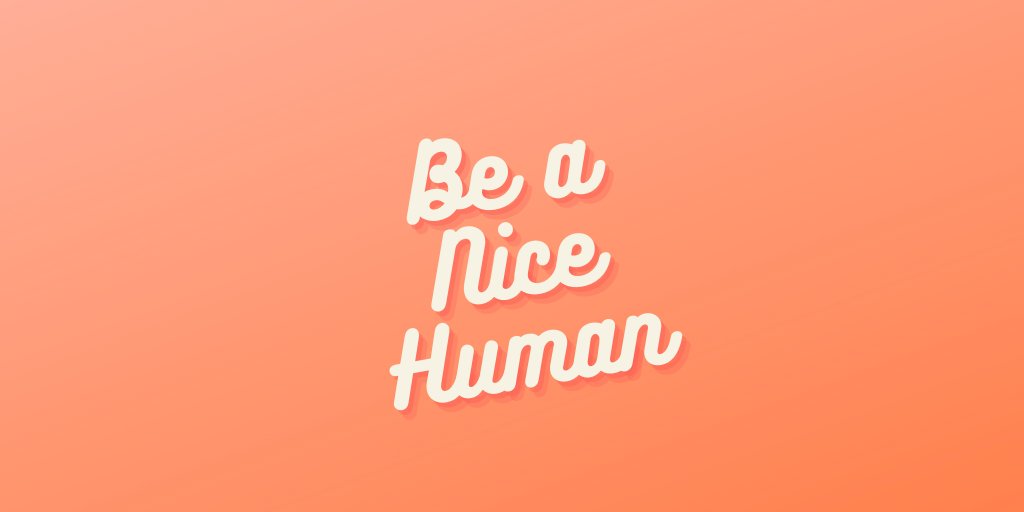 In June 1951, the Glenelg Guardian incorporated the 4-page Kangaroo Island Courier, a weekly newspaper issued on the island on Saturdays. The first issue of the Courier was on 2 November 1907, with the last being 25 May 1951 (Vol. XLIV, No.19), when subscribers were informed of the benefits of the merger.[2] A later insert version, The K.I. Courier (1957-1968), was also published by the Glenelg Guardian,[3] and sold to its rival publication The Islander. 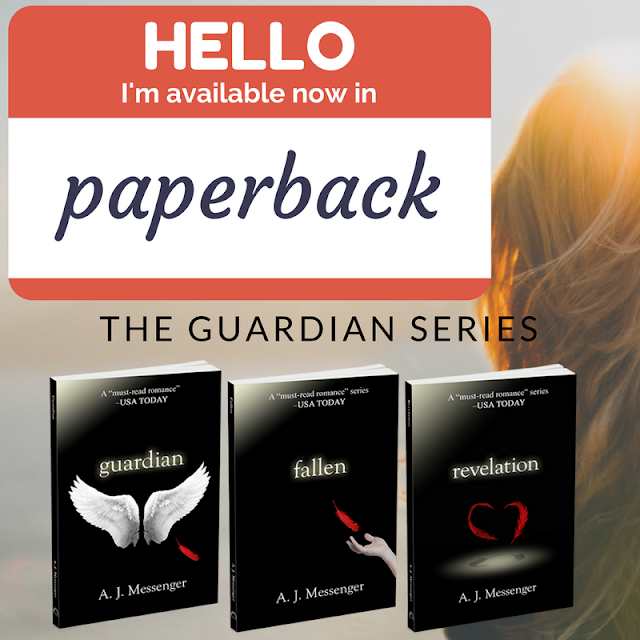