You are right. It was BB who was a widower and Pradeep Kumar, was
married. My apologies.

> Kishore Kumar was fun but
> might be slightly crazy, and that Bharat Bhushan whose wife had recently passed
> away was a good person--a family man. Hence she(Madhubala) should marry BB. Once
> the Pradeep Kumar angle was confirmed, it was down to two, and I guess she
> preferred slightly crazy to dull and safe.

There are conflicting stories, in that book itself ( while it is said
that Kishore proposed, it is also said that Madhubala said to her
father that She loved Kishore. Also her sister said that she married
out of frustration of DK-love affair failure. Ashok Kumar confirmed
that Girls fell for Kishore, etc etc. )

Also Mr Mohandeep is not a guy who writes facts.

Fact is what Kishore said himself in an interview ( which I have )
that it was only Leena, to whom he proposed. Rest all of them had
proposed him. I believe that. 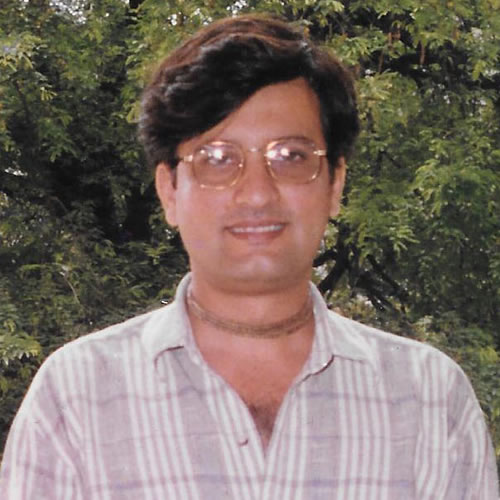 The show was aired on Doordarshan in 1985. It was based on Jane Austen's 1813 novel Pride and Prejudice, and suitably adapted to an Indian middle-class family. All the characters of the novel were maintained in the show, with their traits shown exactly as in the book. The screenplay, written by Kamna Chandra is a faithful adaptation of Pride and Prejudice[3][4] 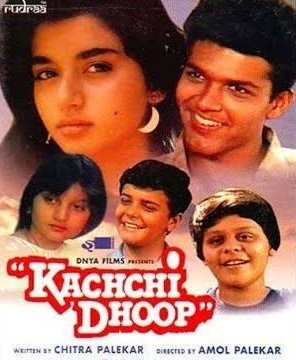 In the novel the family has five daughters, but in this series they have four daughters, the second of whom is called Rekha (Sangeeta Handa). She is honest, intelligent and has a lively disposition. She does not think much of those who are pompous. She meets a rich, handsome guy, Rahul (Tarun Dhanrajgir) at a party, who has gone there with his friend Ravi (Vilas Kalgutkar) and sisters. She is instantly prejudiced against him due to his pride and arrogance. The elder sister, Roopa (Aparna Sharma) falls in love with the friend Ravi, whose sisters do not think much of her family and persuade him to jilt her. The role of the youngest sister, Roohi was portrayed by Kitu Gidwani and the character of Mrs. Bennet was played by Ratna Bhushan.