Live at the Tokyo Dome is a live album by The Rolling Stones, released in 2012. It was recorded at the Tokyo Dome in Japan in 1990. The album was released exclusively as a digital download through Google Music on 10 July 2012, and subsequently on the Stones Archive Store on 11 July 2012.[1]

The 2-CD/DVD, single DVD and SD Blu-ray for this concert was released on 4 November 2015 entitled, From the Vault – Live at the Tokyo Dome.

All tracks are written by Mick Jagger and Keith Richards except 'Harlem Shuffle' by Bob Relf and Earl Nelson. 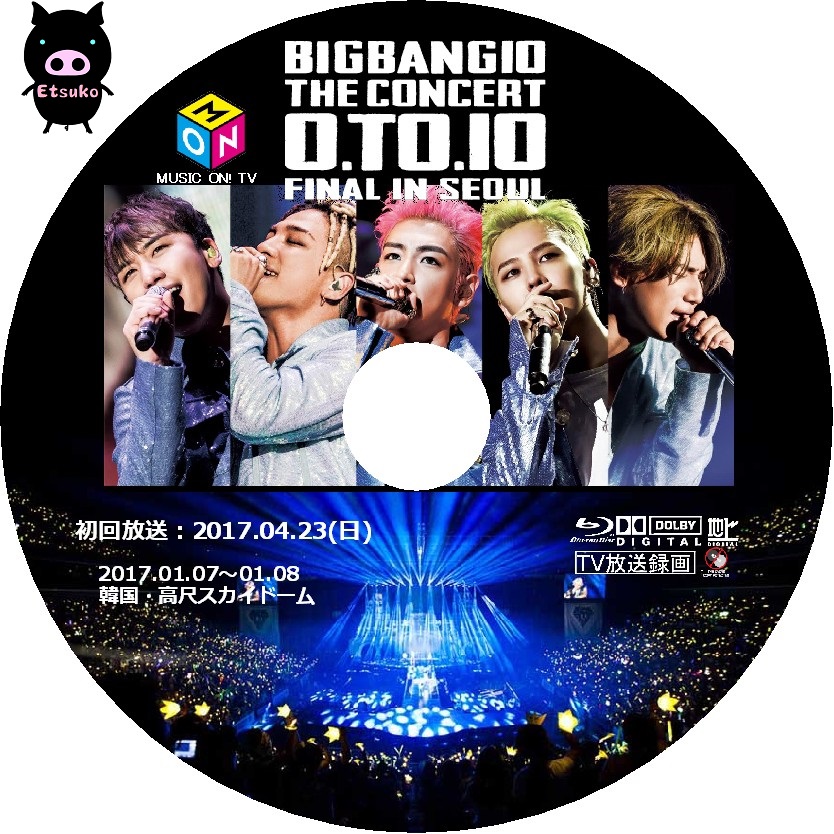 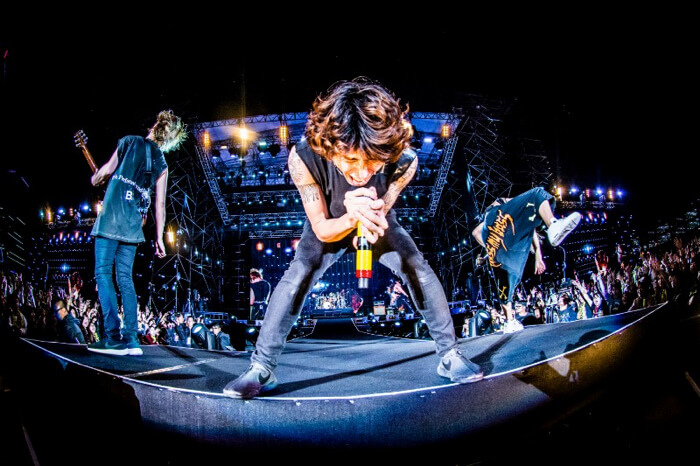