The first of a new generation of warp-five starships designed for long-term space travel and scientific discovery, the NX-01 launched in April of 2151, under the command of Captain Jonathan Archer.

Enterprise NX-01 was the culmination of 32 years of research and development at the Warp Five Complex, by Archer's father, Henry Archer, and other scientists inspired by Zefram Cochrane. Enterprise's warp-five engine put humanity within reach of thousands of inhabited worlds.

Enterprise utilizes the dual-nacelle design that was first employed by Cochrane's Phoenix. Most of the crew's activities take place in a large saucer section, which contains crew quarters, science departments, a sickbay, cargo bays and an armory. The bridge — the command center of the ship — sits atop the saucer section. The front of the saucer section is equipped with a 'deflector' that protects the ship from space dust and other particles that would otherwise cause significant damage at faster-than-light speeds.

The ship is equipped with two shuttlepods in its launch bay. Each can accommodate a pilot and up to six passengers. Capable of sub-warp speeds only, the shuttlepods are designed to take away teams short distances from Enterprise, such as to the surface of a planet or to another nearby ship. A shuttlepod launches by dropping down through the 'bomb bay' doors from the launch bay. Then, once the shuttlepod is safely positioned below the Enterprise hull, it reorients itself toward its destination. The shuttlepods are equipped with enough oxygen for two crewmembers to survive more than ten days.

Enterprise is also equipped with a transporter system, designed primarily to beam cargo and technology to and from the ship. Prior to launch the transporter platform was approved for use with biomatter, but the crew is still wary of using it on themselves, preferring instead to get around in the shuttlepods.

When away teams return from alien environments where they are at risk of exposure to unusual radiation or microbes, they will receive a bioscan in the decon chamber. If the scan detects anything out of the ordinary, the team must strip down to minimal clothing and apply a phosphorescent gel to their skin to neutralize any pathogens, while they are bathed in ultraviolet light. 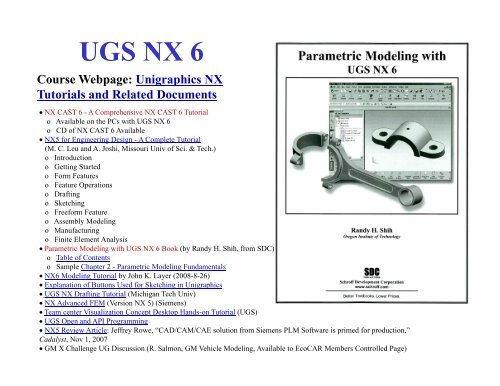 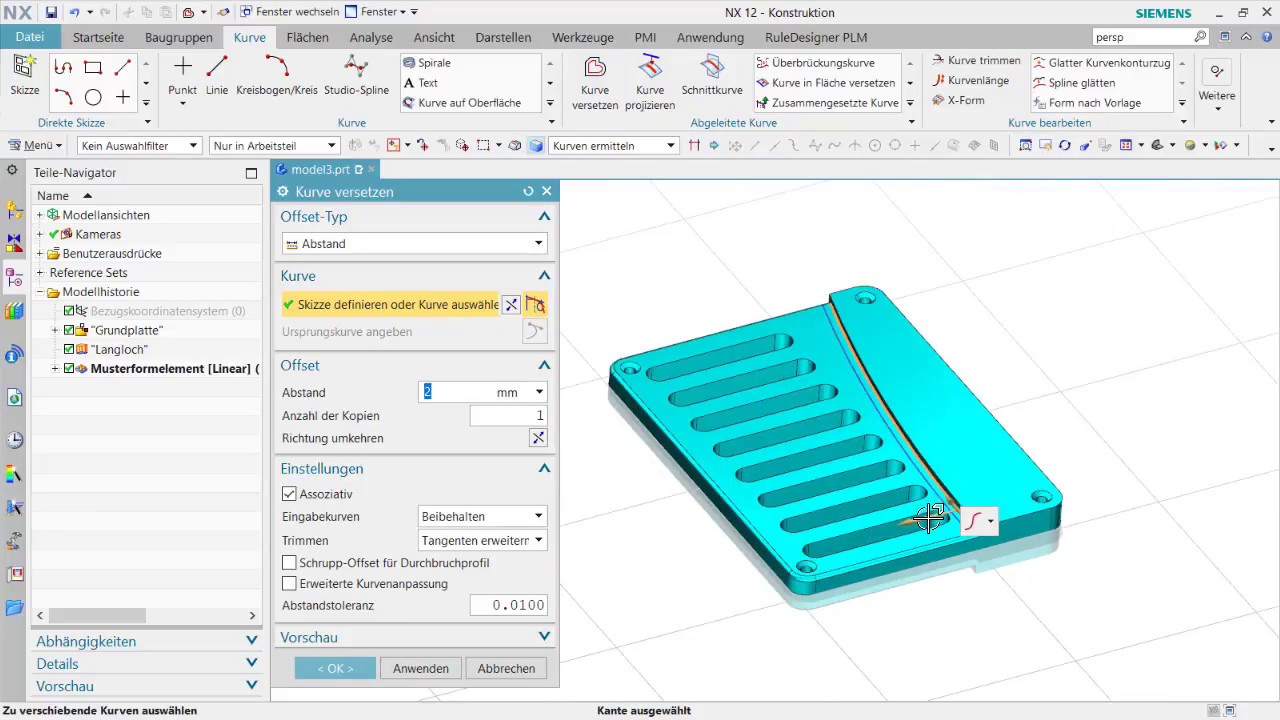 The ship's galley is stocked with genuine foodstuffs, but is also equipped with a protein resequencer, which can replicate a limited menu of basic dishes such as pasta, soup and simple beverages. For the most part, meals are prepared by the ship's galley crew, headed by a chef who was handpicked by Captain Archer. 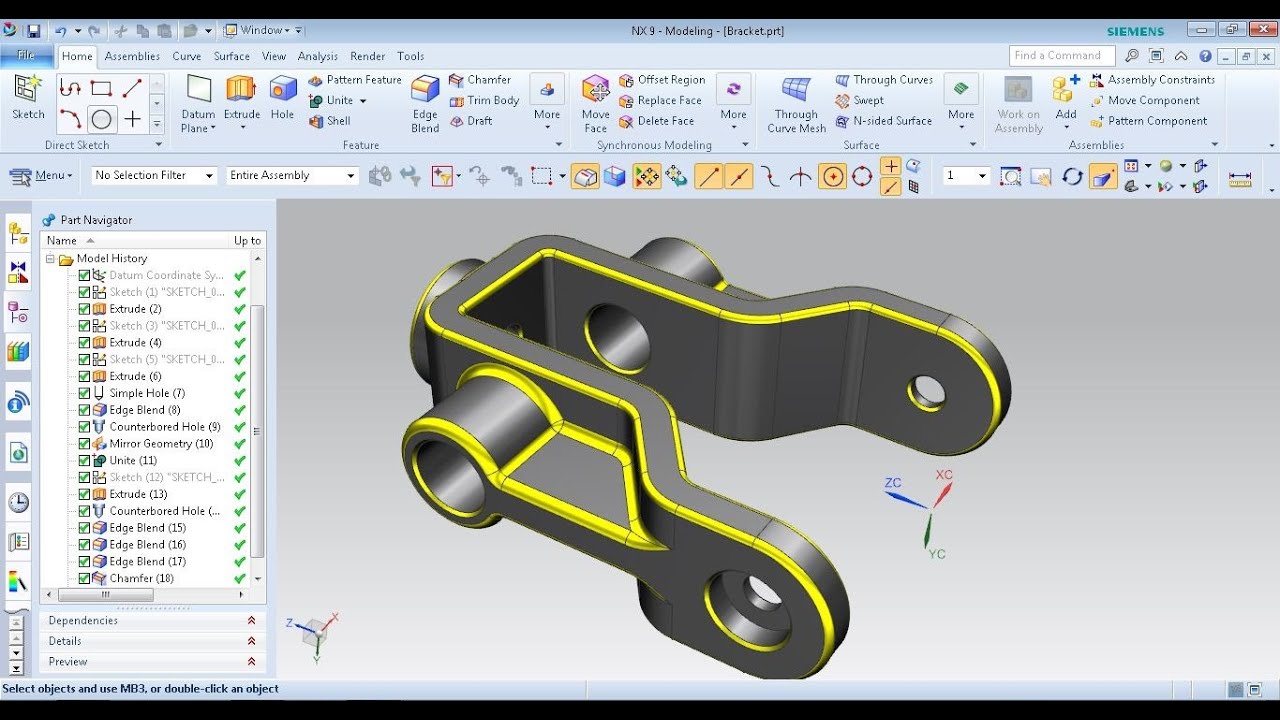 Aside from the primary mess hall, there is also the captain's mess, a small, private area where Archer takes his meals along with specially invited crewmembers.

Com panels allow communication among crew members located in different parts of the ship. Positioned on walls in virtually every section of the vessel, the com panel is activated by tapping a control and addressing the person being contacted.

Enterprise relies on polarized hull plating to protect itself against enemy weapons. When the hull plating is down, the ship is vulnerable to attack. As for offensive capabilities, the ship is equipped with spatial torpedoes which are launched from torpedo bays. While in-flight, the Enterprise crew completed three prototypes of a phase cannon, a phase-modulated energy weapon rated for a maximum power output of 500 gigajoules. The phase cannons are deployed with retractable turrets that extend from the hull and fire energy beams at their targets.

Enterprise is also equipped with a 'grappler,' which consists of two large magnets deployed by extremely long tethers. The grappler allows Enterprise to latch onto a shuttlepod or a small alien ship for rescue or defensive purposes.

Long-range communications with Earth are made possible by a series of subspace amplifiers known as Echo One, Echo Two, Echo Three, etc., which were deployed by Enterprise on its first deep-space mission in 2151.

In case of an emergency, the ship is equipped with several escape pods or 'lifeboats' that can evacuate crewmembers before a disaster. The lifeboats have a maximum speed of 300 kph. Enterprise also has a number of 'black boxes' which record the ship's telemetry for investigative purposes in case of such a disaster.