It is the first Nokia UMTS / HSDPAdual band phone which also features quad band GSM, supporting both 2G and 3G/UMTS networks. Despite its small and sleek size in a classic candybar form, it still retained standard S60 features and also has HSDPA (3.5G), the fourth from Nokia to do so after the N95, E90 and 6110 Navigator. It weighs only 89 grams.[3][4]

It should not be confused with Nokia 6120, a different mobile phone from 1997.

The 6120 classic user interface lacks the typical 3D animated menu items as well as some (thought to be Nokia standard) software, such as the Stopwatch. However, since it utilises the Symbian OS, third party programs can be installed to regain those applications. 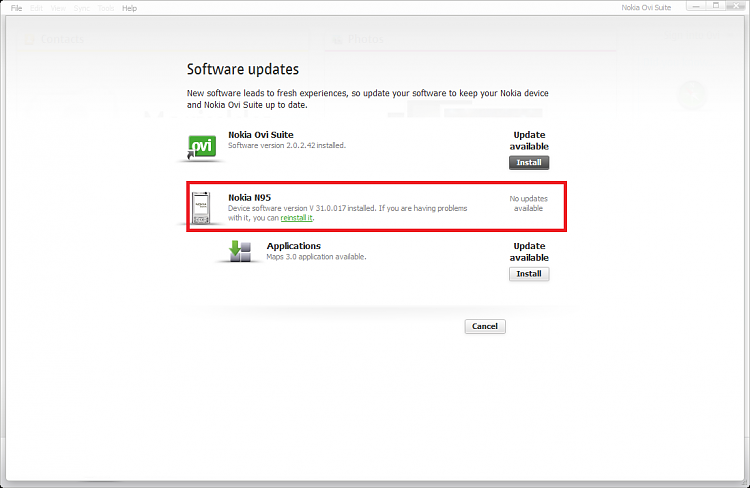 A model posing with a 6120 classic

Nokia 6121 classic is the first UMTS900 device on the market. It is available in five colours: Black, Blue, White, Gold and Pink. The 6120 classic and 6121 classic are identical, the only difference is that they have a different set of 3G frequencies.

The Nokia 6124 is a Vodafone variant of the Nokia 6120 classic. Shape design is even rounder than 6120, and different function key arrangement.

The FOMA NM705i is the NTT DoCoMo version of the 6120 classic released March 2008. The phone lacks the ability to install native applications, and also lacks HSDPA and an email client. NM705i has i-mode software (i-mode browser, i-mode mail, i-appli) instead of MIDP applications, MMS, and the Nokia web browser. Available colors are Black, White, and Orange (NM705i original).

Later, August of same year, introduced FOMA NM706i carries a same exterior design as the 6124 classic and NM705i specifications. Available Black color is same as NM705i, but Red and Silver color is newly available instead of Orange and White.

All models feature a secondary front mounted camera for video phone calls. The resolution of the camera is only 320x240, since the video calls are only shown on other handsets screens. The front camera can also be used to take self-portraits. The regular camera is a 2-megapixel camera with 4x digital zoom, but no autofocus.

Nokia has begun to move away from the traditional proprietary Pop-Port. The phone features a standard Mini USB connector which does not charge the battery. When a USB cable is connected, the phone asks what type of connection it should make, with the choice of media player, PC-suite or Data transfer. The data transfer mode allows the phone to function as a mass storage device making a card reader (to access the phone's microSD card) unnecessary.

It is possible to connect a 3-part 2.5 mm to 3.5 mm adapter to use with standard headphones, however as normal headphones do not have a microphone, this feature may be best suited for media viewing/listening only. The audio player supports MP3, M4A, eAAC+ and WMA formats. iTunes protected audio is not compatible, however iTunes Plus music can be played on the phone.

The phone is capable of Video recording-QVGA with the resolution of 320x240 @15fps the front camera can also be used but only with a resolution of 176x144.

The phone has the JavaME environment: MIDP 2.0, CLDC 1.1 installed. The NM705i has Java turned off as Java applications are replaced by i-mode software components.