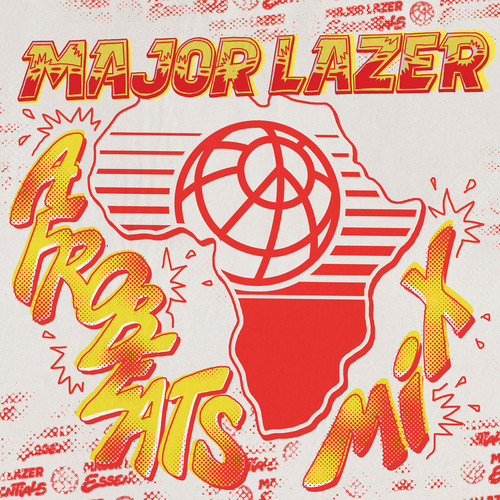 With Major Lazer’s highly-anticipated third studio album Peace is the Mission slated for release June 1st, Diplo and crew have been successfully building hype thanks to their cartoon show premiere as well as singles such as the DJ Snake collaboration “Lean On,” as well as the hip-hop heavy “Night Riders.” Now, a third track off the LP has surfaced featuring none other than songstress Ellie Goulding. This refreshing and uplifting collab is one you don’t want to sleep on; listen below and get pumped for Major Lazer’s album coming this summer. 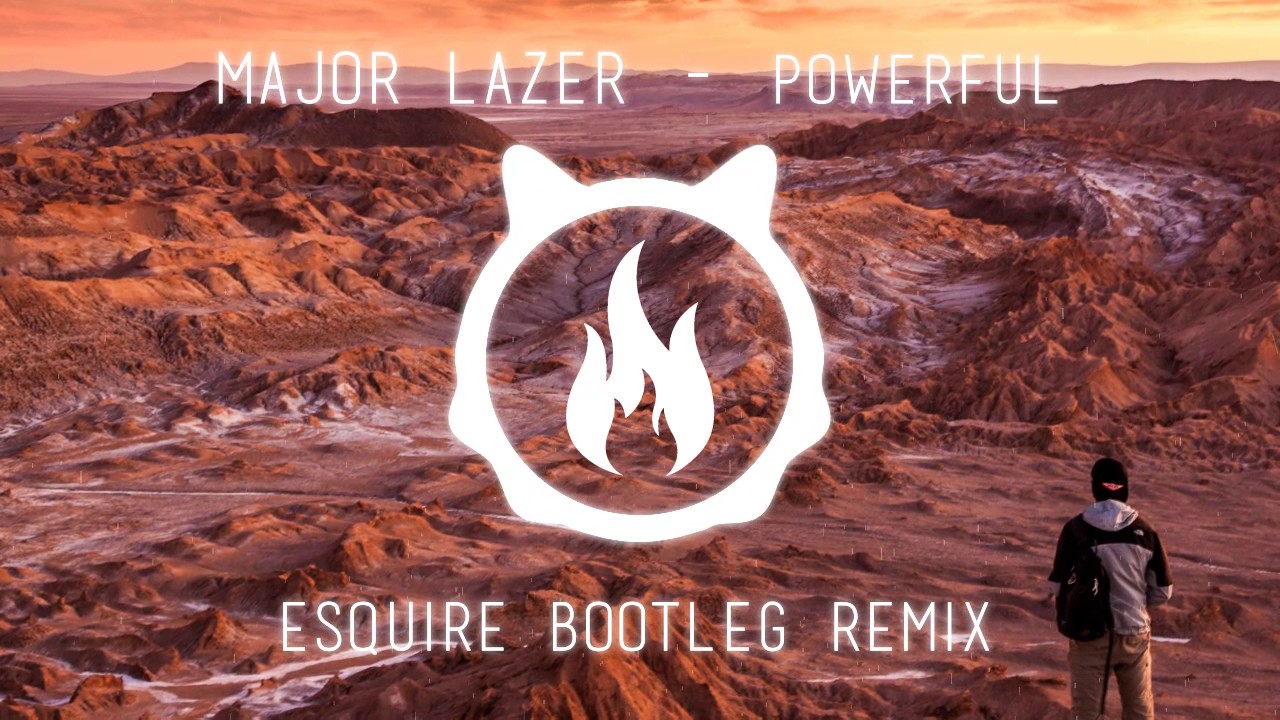 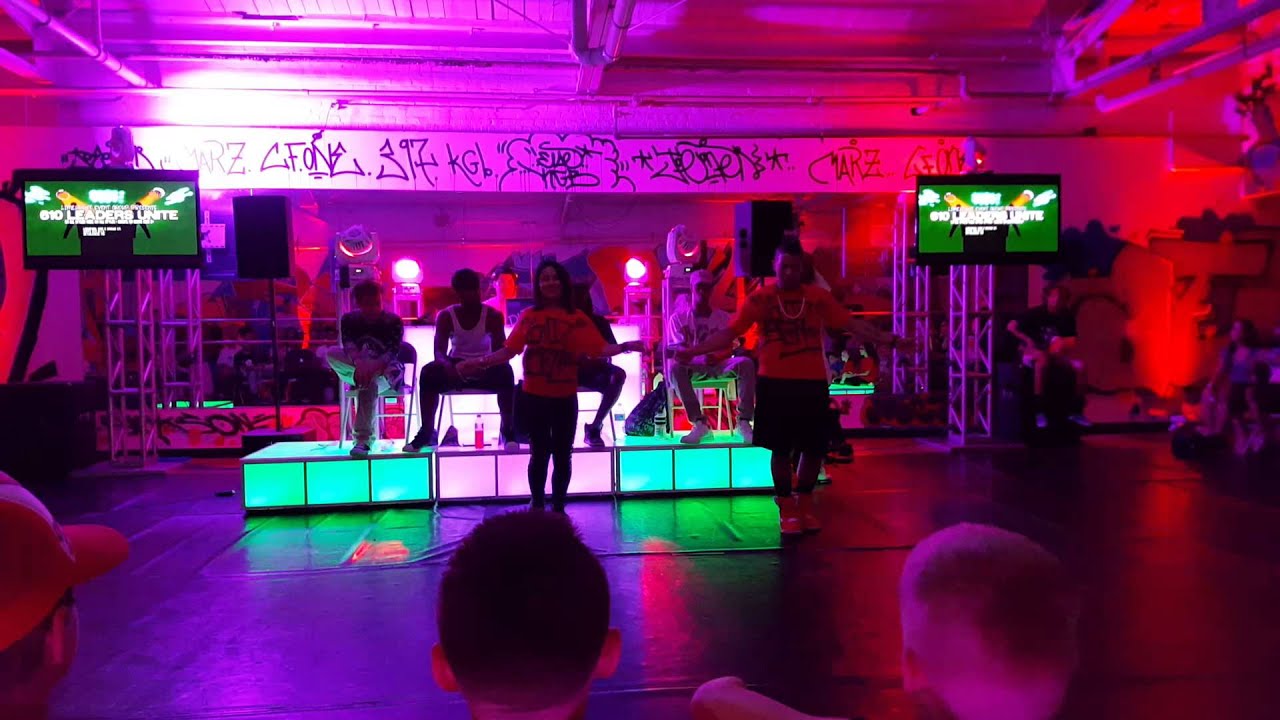 STAY IN THE KNOW! SIGN UP FOR THE RUN THE TRAP NEWSLETTER