‘We Basically run this town. It’s myself, Rihanna and Kanye. it’s pretty much it.” explained Jay Z in an interview with Tim Westwood. The song samples the 1970 The 4 Level of Existence band ‘Someday in Athens’ In an interview with the director of the music video, Anthony Mandler, he explained: “There’s a tone and feeling to the song, there’s a militia, a march and a kind of rambunctious energy to it that, for me, I immediately wanted to tap into. I showed Jay some references from the classic rebellious zones of the world. We live in very orderly society in America, but when you get into Brazil, you get into the Middle East, you get into Africa, you get into Eastern Europe, when you get into places like that, there’s a different sort of ‘we run this town’ going on. There’s less order and more chaos. So we looked at a lot of those references, new photos and historical photos, to capture that kind of falling-apart feeling.” “We wanted you to feel uneasy throughout the piece. We wanted you to feel uneasy throughout the piece, We wanted there to be a constant layer of tension through the piece. Even in the way I shot, where the camera comes by Jay, it doesn’t stop on him, it goes to Rihanna, there’s kind of this chaos of revealing and covering and concealing. And things happen off screen that you don’t see. I think people are really gonna flip on this.”

Chart Rankings:
US – 2
UK – 1
Belgium – 28
In the UK, the song topped the Official Charts Company and was certified Gold by the British Phonographic Industry (BPI). In the US, ‘Run this town’ peaked at number 2 but topped the US Hot Rap songs and the US Rhythmic charts. The Recording Industry Association of America (RIAA) certified it Double Platinum for sales over 3.5 million copies. The song reached the top 10 charts in Australia, Canada, Czech Republic, Ireland, New Zealand, Norway, Sweden and Switzerland. In Australia it was certified Platinum and in New Zealand it was certified Gold. 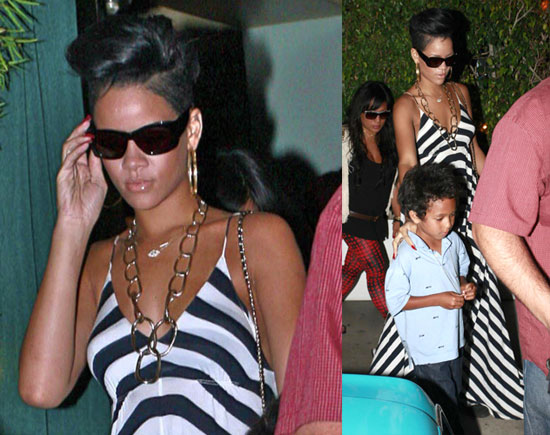