Ever since Siri’s been out, I’ve seen people comment about how great it would be to replace Siri’s voice with J.A.R.V.I.S. From Marvel’s Iron Man series. Apparently, that desire hasn’t waned, as there’s a fairly large thread on Reddit discussing a method for replacing Siri’s stock sound effects with custom Jarvis effects pulled. 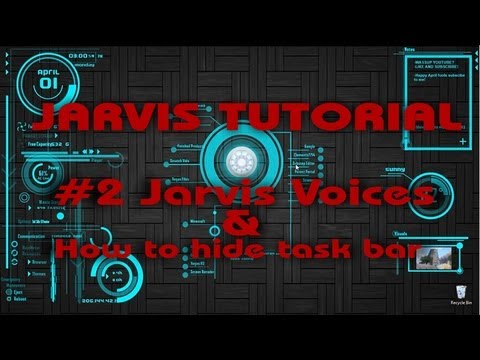