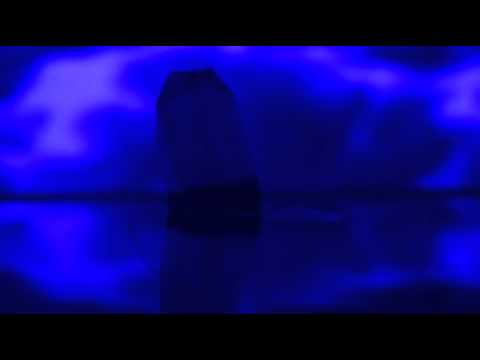 ^^^^
thx for that post.
Wobble Bass Effect.
Like I said here yesterday further up in the thread.
Sounds like headphones on my current project speakers.
these ones.
https://photos.app.goo.gl/bWczGnLKZkZoKiMz5
No issues with the eardrums. Synthesizer produced coming from the source material.
If the speakers have large drivers with large cabinets, and are fairly efficient, the effect can be produced at quite low db levels with the speakers in near field, in a large room - room acoustics do not need to come into play. fwiw - This confirms to me it was the source material and,
also don't see why this is such a big deal - as far as audio shows go.