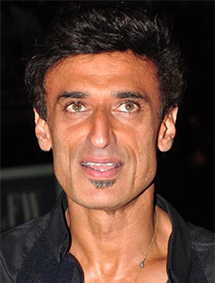 Ray Acharya (Neil Nitin Mukesh), a struggling photographer has nothing going for him… until he inherits a very 'special' camera from his grandfather who was a scientist. Then his life changes in a way that he could not have imagined in his wildest dreams.

The photographs produced by the camera predict the future. Ray uses the camera to obtain winning lottery numbers, winning horses, and also stock prices. His life becomes one big roller coaster ride that takes him from rags to riches and also helps him meet the love of his life, Simi (Bipasha Basu), a DJ with a mind of her own

However Captain (Rahul Dev) finds out and chases Ray to get the camera for himself. Security authorities also chase Ray as they are aware that Ray's grandfather was trying to create a camera that can predict the future. The chase leads them to Bangkok where the climax unfolds.[2]

The movie was initially known as Freeze. But in an interview, Vikram Rajani, the executive director of Eros Entertainment said, 'What is Freeze? The movie was always called Aa Dekhen Zara. I do not know how people called the movie Freeze. That was just a working title we had in mind. We have the title Aa Dekhen Zara registered long time back'.[3]

Bipasha Basu performed opposite Neil Mukesh for the first time with this film.[4] Recent reports say that Neil convinced Bipasha to sing with him the title track, 'Aa Dekhe Zara'.[5] Stylist Rakhi Parekh Patil worked on Bipasha Basu’s look for the movie.[6]

The film did moderate business because of a feud between multiplexes owners and the producers. It had an average opening in the first week. The collections started to drop in the second week because of other films with similar themes releasing at the same time (8 x 10 Tasveer, Kal Kissne Dekha). The movie grossed Rs 52,500,000 worldwide.[1][7] The film was declared an average grosser. 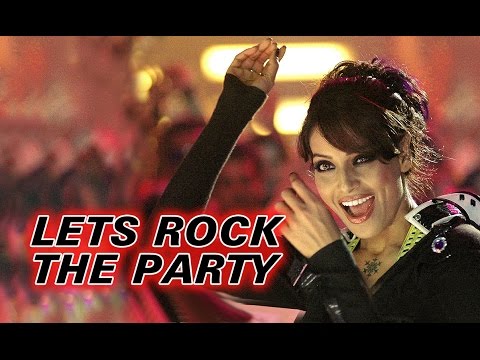 The song 'Aa Dekhen Zara' is a modern-day remix version of the popular dance number from the Sanjay Dutt and Tina Munim's film Rocky, which was released in 1981. The makers of Aa Dekhen Zara obtained the rights for this original R.D. Burman number and gave the song a modern-day flavor. Gaurav Dasgupta was the man behind this remix number which also supposedly features Bipasha.[8] The song 'Paisa Hai Power' is a remake of 'The Power' by Snap!. 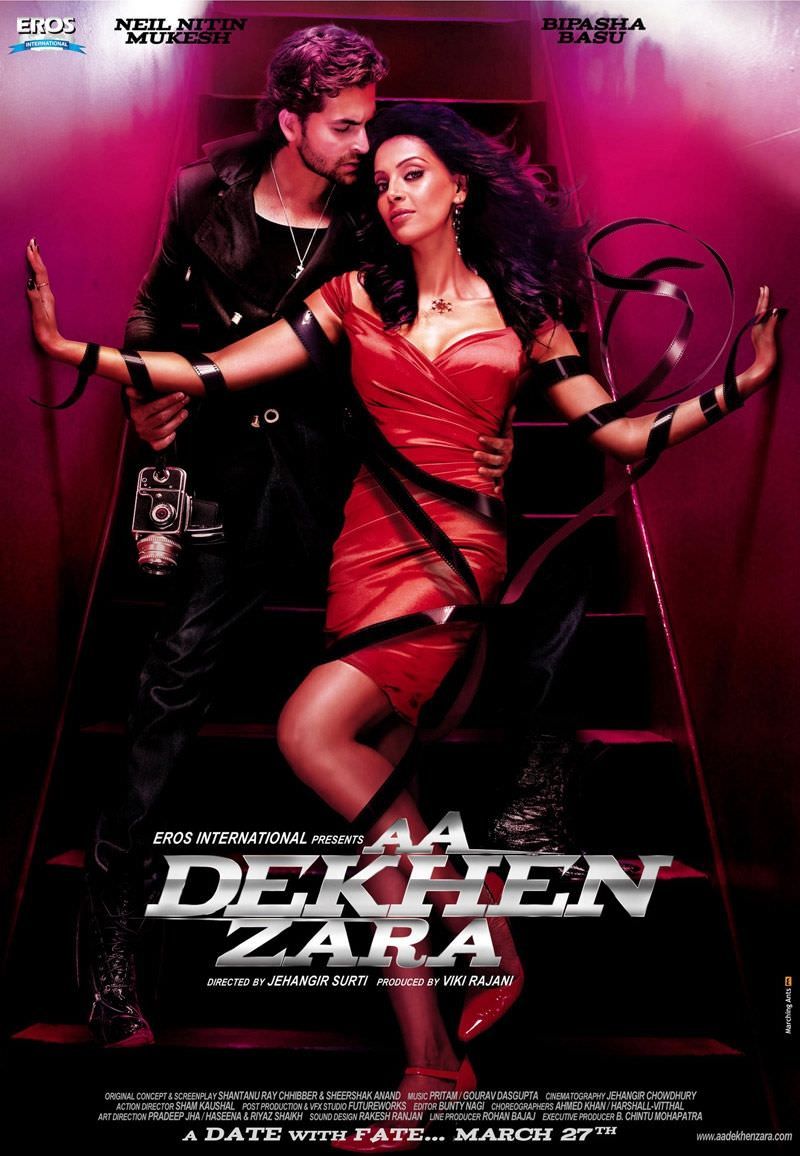