The trailer shows Arshad Warsi and Jackky Bhagnani getting trapped in Karachi and subsequently with Talibanis without their passports in a bid to go to US by waters. Sequences in trailer are with dash of hilarious punch lines. The comic script and messy situations may tickle the funny bones of audience. However Welcome 2 Karachi doesn’t promise the film to be either a best comedy or a meaningful political satire. 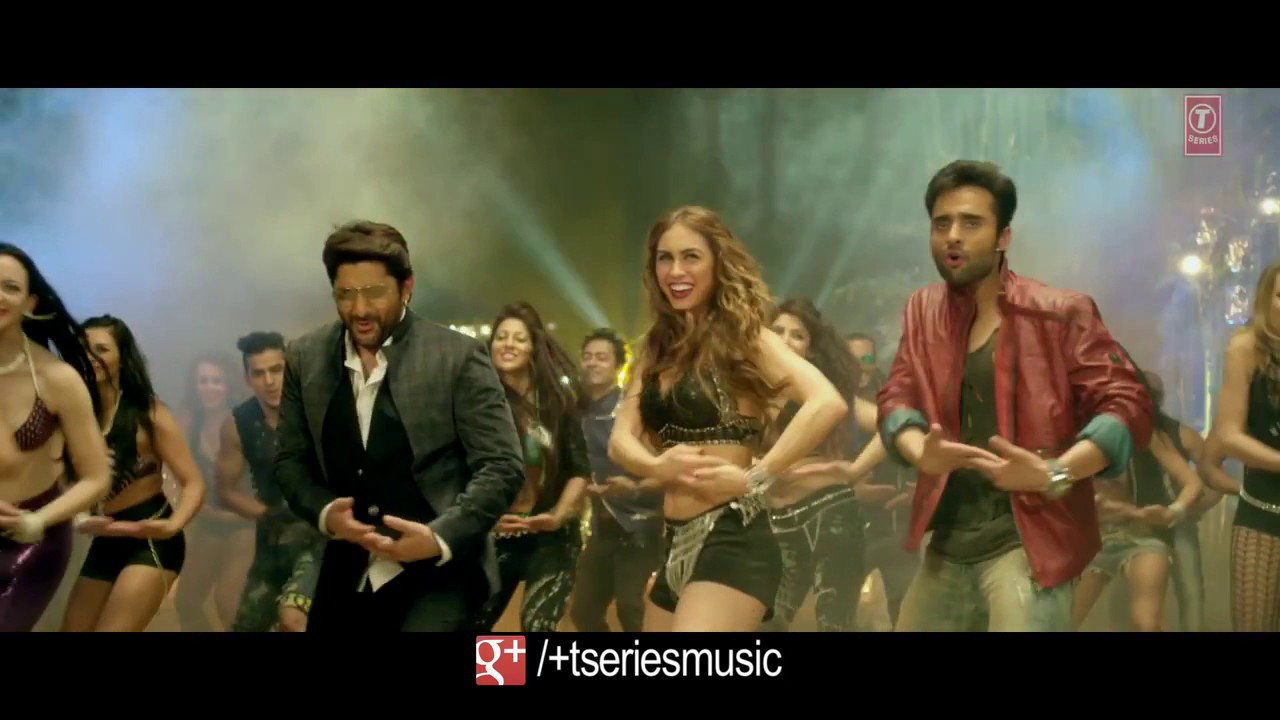 Stars – Arshad Warsi and Jackky Bhagnani along with Lauren Gottieb

Though we could not help adoring Arshad Warsi in a courtroom parody ‘Jolly LLB’ which was a thought-provking courtroom parody, we are not so positive about the commercial flick Welcome 2 Karachi. Irrelevant of Welcome 2 Karachi’s performance at box office, Arshad Warsi is truly a versatile actor. His fans would surely love to watch the film for Arshad Warsi. Arshad Warsi’s upcoming films ares Jolly LLB 2; a sequel of Jolly LLB, Double Dhamaal, Fraud Saiyyan, Guddu Rangeela. Arshad Warsi has made us stand up playing supporting roles many times. In many scenes he surpasses the lead actor with his in-depth acting skills. He has exhibited brilliant skills for comedy as ‘Circuit’ in Munnabhai series films and other flicks like Golmaal series films and Dhamaal. His best film till now as protagonist is critically acclaimed ‘Jolly LLB’ which also earned a National award for Best Hindi Feature Film in 2013. The film also fetched Saurabh Shukla the best actor in supporting role.

Though Jackky Bhagnani’s debut film Kal Kisne Dekha failed to hit, he has done some offbeat successful movies like F.A.L.T.U, Rangrezz and Youngistaan.

Vashu Bhagnani’s latest ventures are Kal Kisne Dekha in 2009 and F.A.L.T.U. released in 2011. Both introduced his son Jackky Bhagnani in lead role. Lets see if Welcome 2 Karachi does good for Jackky Bhagnani and gives him good space in the commercial bollywood films.

What are your views about Welcome 2 Karachi after watching the trailer? Do share with us and keep visiting our entertainment section to watch latest trailers of upcoming bollywood releases.