Robocopy, or 'Robust File Copy', is a command-line directory and/or file replication command for Microsoft Windows. Robocopy functionally replaces Xcopy, with more options. First released as part of the Windows NT 4.0Resource Kit, it has been a standard feature of Windows since Windows Vista and Windows Server 2008. The command is robocopy.

EMCOPY EMCOPY duplicates a directory tree from one server to another, keeping the. 6 of 56 Version 5.6.46 Using EMC Utilities for the CIFS Environment. Continue reading Scripting a VNX/Celerra to Isilon Data Migration with EMCOPY. EMC supported tool, while EMCOPY. Emcopy is a fancy version of robocopy (if you are familiar with it). It allows you to copy data while preserving all NTFS ACLs, it's also multi-threaded so it's very fast. Sharedup allows you to migrate your shares/share permissions from your windows host to Celerra/Isilon so you don't have to recreate those manually.

Robocopy is noted for capabilities above and beyond the built-in Windows copy and xcopy commands, including the following, some requiring appropriate command-line options:

Here are some examples of usage. If more than one option is specified, they must be separated by spaces.

If directory names have non-standard characters, such as spaces, they can be put in double quotes (as usual in command-line commands). 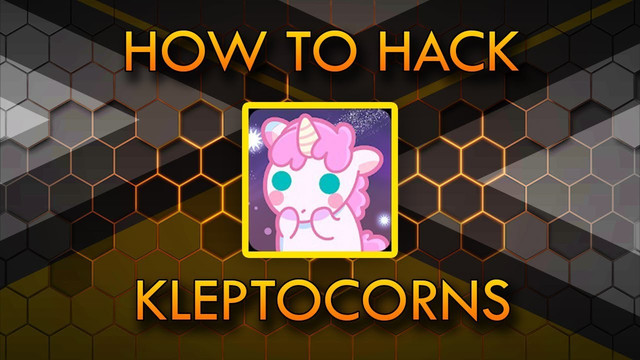 For the full reference, see the Microsoft TechNet Robocopy page.[4]

Robocopy syntax is markedly different from its predecessors (copy and xcopy), in that it accepts only folder names, without trailing backslash, as its source and destination arguments. File names and wildcard characters (such as * and ?) are not valid as source or destination arguments; files may be selected or excluded using the optional 'file' filtering argument (which supports wildcards) along with various other options.[5]

For example, to copy two files from folder c:bar to c:baz, the following syntax is used:

And to copy all PDF files from c:bar to c:baz:

The files named are copied only from the folder selected for copying; fully qualified path names are not supported.

Robocopy outputs to the screen, or optionally to a log file, all the directories it encounters, in alphabetical order. Each directory is preceded by the number of files in that directory that fulfill the criteria for being copied. If the directory does not yet exist in the target, it is marked 'New Dir'. But if the directory is empty and the /E option is not used, or it contains no files meeting the criteria, a new directory will not be created.

If the /NFL (no file names in log) option is not used, the files being copied will be listed after the name of the directory they are in.

At the end of the output is a table giving numbers of directories, files, and bytes. For each of these, the table gives the total number found in the source, the number 'copied' (but this includes directories marked 'New Dir' even if they are not copied), the number 'skipped' (because they already exist in the target), and the number of 'mismatches', 'FAILED', and 'extras'. 'Failed' can mean that there was an I/O error that prevented a file being copied, or that access was denied. There is also a row of time taken (in which the time spent on failed files seems to be in the wrong column).

Robocopy's 'inter-packet gap' (IPG) option allows some control over the network bandwidth used in a session. In theory, the following formula expresses the delay (D, in milliseconds) required to simulate a desired bandwidth (BD, in kilobits per second), over a network link with an available bandwidth of BA kbps:

In practice however, some experimentation is usually required to find a suitable delay, due to factors such as the nature and volume of other traffic on the network. The methodology employed by the IPG option may not offer the same level of control provided by some other bandwidth throttling technologies, such as BITS (which is used by Windows Update and BranchCache).

Although Robocopy itself is a command-line tool, Microsoft TechNet provides a GUI front-end called Robocopy GUI. It was developed by Derk Benisch, a systems engineer with the MSN Search group at Microsoft, and required .NET Framework 2.0.[15] It includes a copy of Robocopy version XP026.

There are other non-Microsoft GUIs for Robocopy:

Ken Tamaru of Microsoft has developed a copying program similar to Robocopy, called RichCopy, which is available on Microsoft TechNet. While it is not based on Robocopy, it offers similar features, and it does not require .NET Framework.[19]

Several versions of Robocopy do not report the version number when executing robocopy /? on the command line. However, their version is stored inside the executable itself and can be queried with PowerShell for example (gcm robocopy | fl *) or inside Windows Explorer by right-clicking on Robocopy.exe, selecting Properties, then clicking on the Details tab.