Arcade game. All the events take place during World War II. Play the role of a United States pilot. Fight in the air, on land or at the sea with Japanese forces. Choose a plane for yourself. Earn points for all the destroyed targets. Use the points to buy new planes. Choose one out of 14 suggested aircraft. Each type of aircraft differs from the other by speed, armor, fuel, agility. You start the game with two training missions in Burma . All the missions are based on historical facts.
Style and atmosphere inside the game:
The graphics is done on the professional level. Everything looks very true to life. The aircraft, characters and weapons are represented in a very detailed way. Enjoy watching nice animations. The sound effects are like in all games of such kind. In general, the game is very interesting and challenging. If you are a fan of action games, this game is for you! 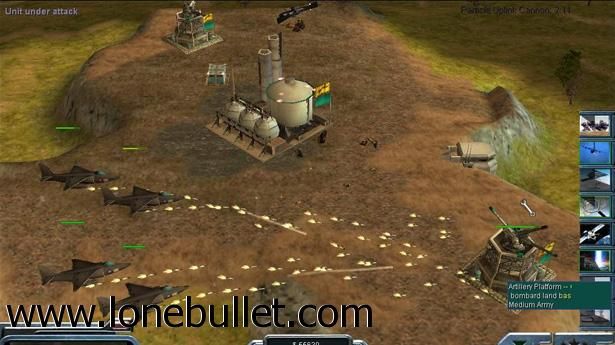