Formed in 2005, the Japanese Rock Band ONE OK ROCK has rapidly become one of the most popular Japanese rock bands worldwide, and just announced their Asia leg of 2020 tour to support their latest album 'EYE OF THE STORM' which was released in 2019. Due to its hugely successful concerts in North America, Europe, and Japan, the tour will be extended to Australia and Asia in 2020. 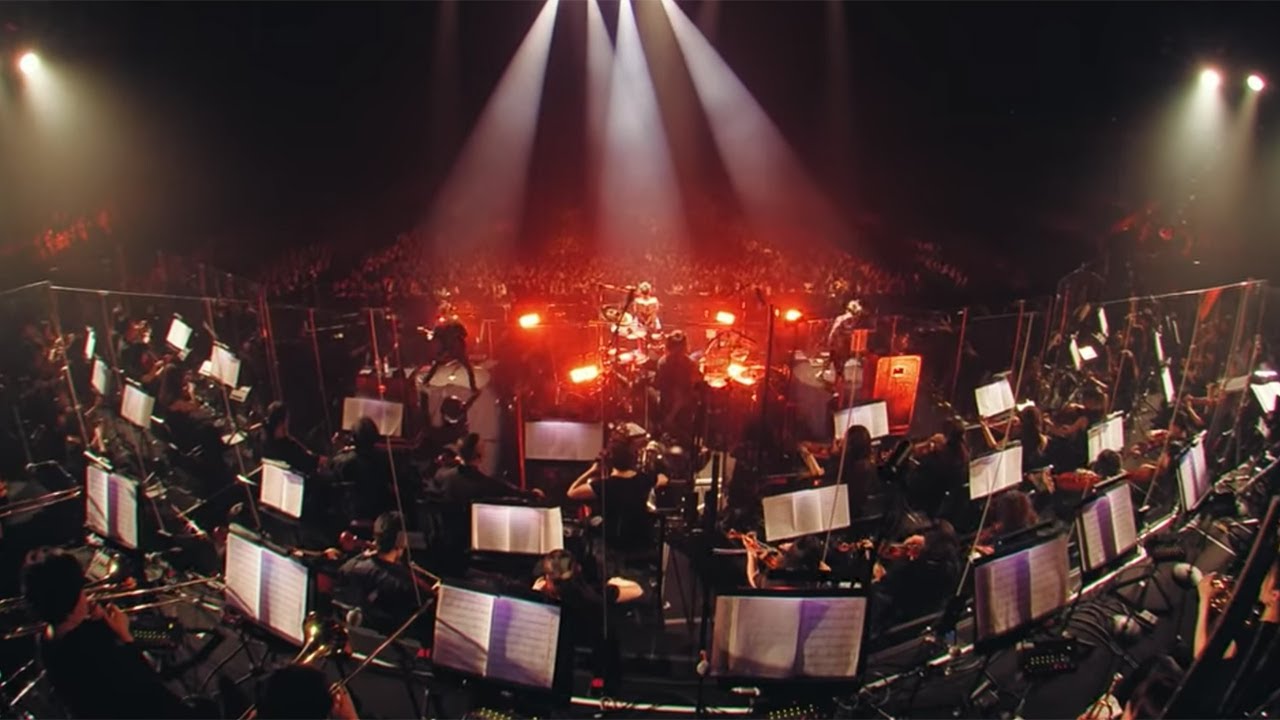 Earlier last year in 2019, ONE OK ROCK released their widely acclaimed new album 'EYE OF THE STORM', which is available at all DSPs and www.oneokrock.com. The album is highlighted by lead singles “Stand Out Fit In,” “Wasted Nights,” and “Change.” Comprised of vocalist Taka, guitarist Toru, drummer Tomoya, and bassist Ryota, ONE OK ROCK is among Japan’s most popular and beloved rock outfits, with each of their last six releases debuting in the nation’s Top 5, including the #1 blockbusters 35xxxv, AMBITIONS, as well as their brand-new LP EYE OF THE STORM. 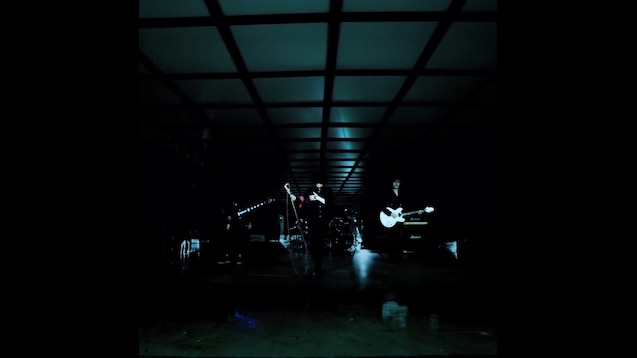 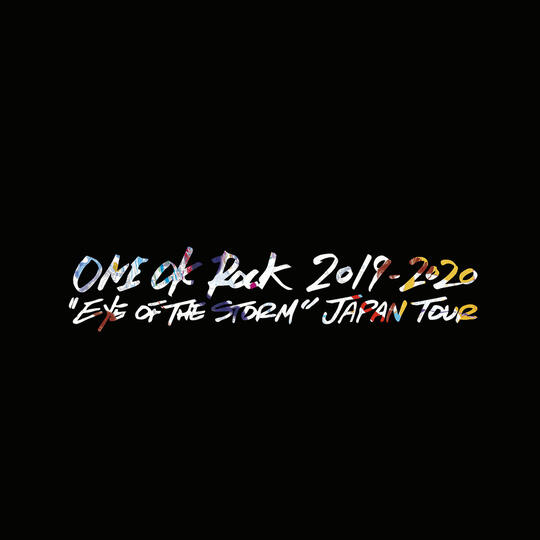 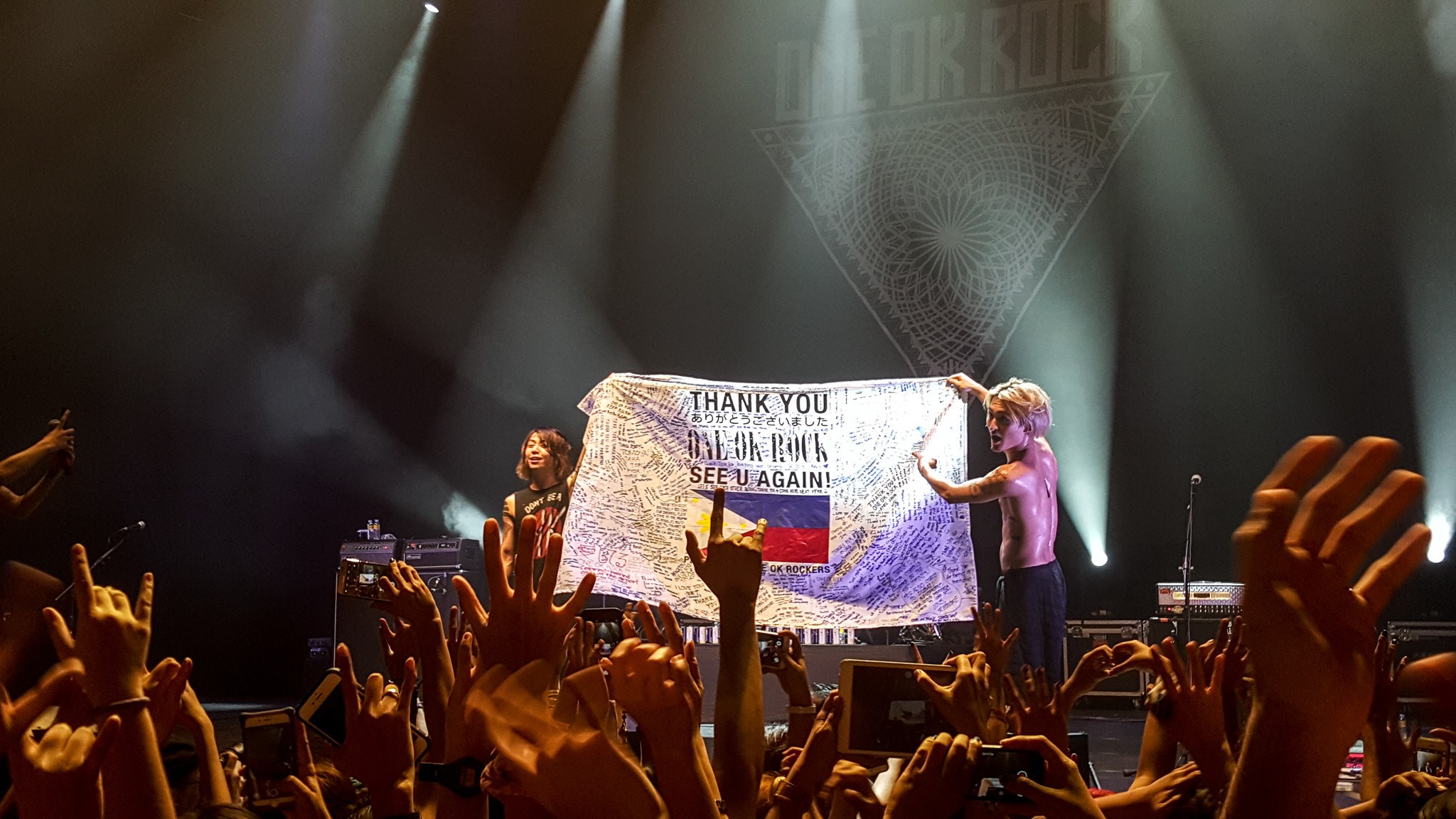 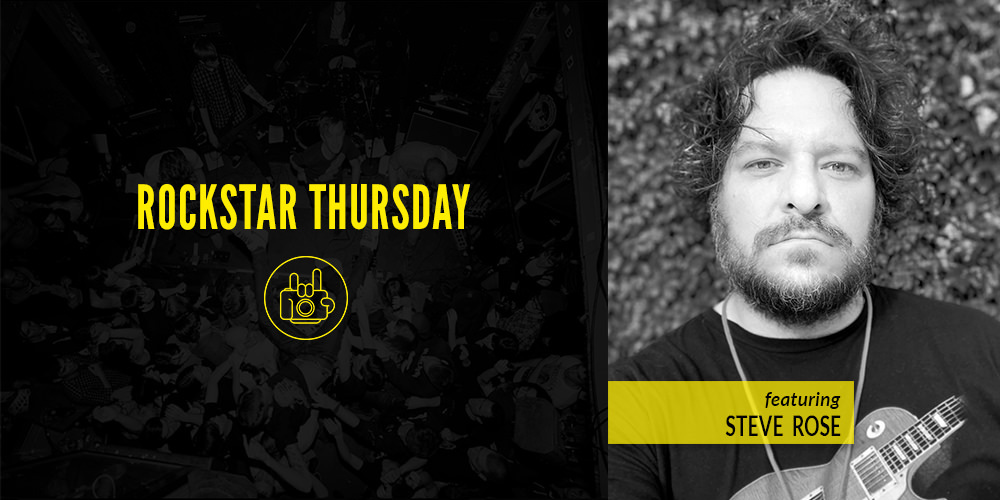