Dance Plus (tagline: Ise Kehte Hain Dance) is an Indiandance competition reality television series, which premiered on 26 July 2015 and broadcast on STAR Plus. The series is produced by Frames Production house and Urban Brew Studios. The auditions for the show were carried out in thirteen cities in India, between 3 June 2015 and 11 October 2015.

Remo D'Souza, the choreographer who was earlier a part of Colors' celebrity dance show Jhalak Dikhhla Jaa, and Zee TV's dance show Dance India Dance, is the Super Judge. He is also the director of Bollywood movies.[2][3] 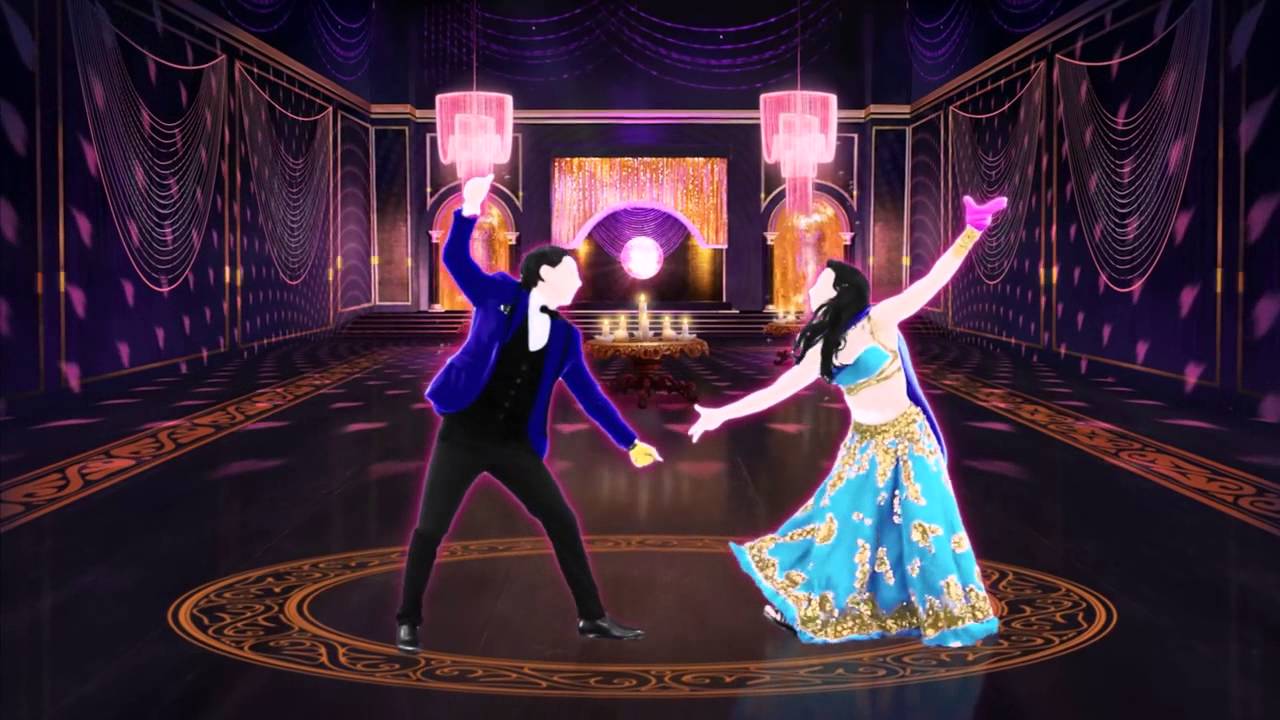 Season 2 of Dance Plus started on 2 July 2016. The auditions took place across several cities of India from 3 May 2016 to 26 May 2016.[4]Tanay Malhara from Team Dharmesh won the second season.

There are three mentors:

Season 4 of Dance Plus was started from 6 October 2018 Saturday at 8 pm. The channel Star Plus released the first promo of the show.[5] It was hosted by Raghav Juyal and Sugandha Mishra. Chetan Salunkhe of Team Punit won the fourth season.

The Super Judge was Remo D'souza. The other judges were:

An all-kids crew named S-Unity Crew made a special appearance on the show as Team Raghav. They later shifted to Team Dharmesh after getting into the top 10.

Season 5 of Dance Plus started airing from 9 November 2019 at 8 pm, hosted by Raghav Juyal and Sugandha mishra (as guest). Rupesh bane from team Dharmesh became the winner of season 5. Janam from team Punit became the runner-up of season 5

The Super Judge is Remo D'Souza. The other judges are:

The sixth season is expected to air from June 2021 on Star Plus. The show hosted by Raghav Juyal with the super judge Remo D'Souza and the team captains Dharmesh Yelande, Punit Pathak, Karishma Chawan and Suresh Mukund.