Exploring the Birth of the B-Boy in 70s New York

“It’s a story about art and the resilience of human beings,” says Bronx street photographer Ricky Flores, who captured the nascent b-boy subculture. 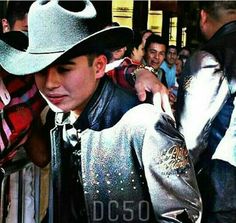 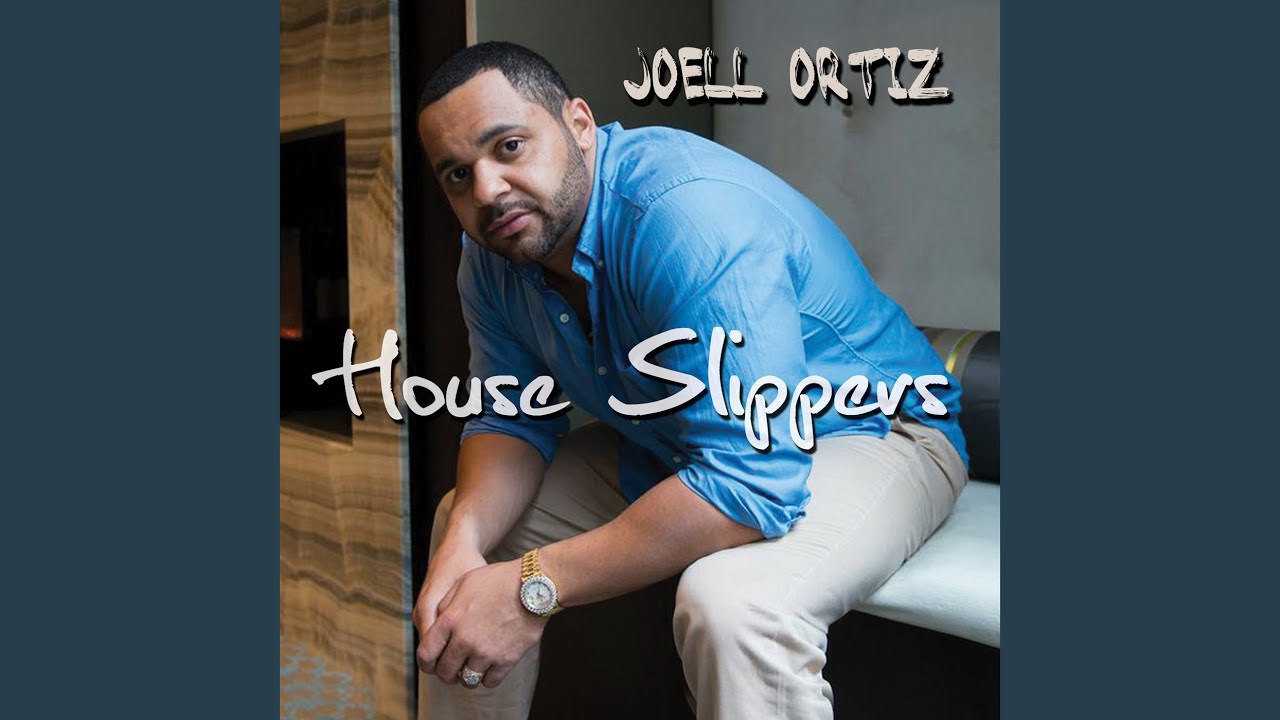 It’s not a coincidence that the birth of b-boying dates almost exactly to the year when Bruce Lee achieved popularity in America, becoming the most beloved non-white action hero. B-boying — beyond incorporating actual martial arts moves — came to embody the spirituality and dedication inherent in martial traditions. Cholly Rock was part of one of the earliest b-boy crews, the Mighty Zulu Kings, established by hip hop legend Afrika Bambaataa. Dancers translated the positive aspects of gang culture into their b-boy crews, like loyalty, respect, mutual aid, and collective responsibility, while sublimating confrontation into an art form.
When Rock and his peers were retiring around the ripe old age of 18, it was the Bronx’s Puerto Rican community that sustained the dance’s vitality. “The Puerto Rican kids picked it up from us and provided the bridge from our early model to the breaking you see today,” says Rock. The second-gen b-boys began to shift their focus to elaborate floor work, adding air moves (which showcase acrobatic ability) and power moves (which showcase strength) to their 20-30 second sets. A standardized format for breaking emerged, with a distinctive beginning, middle, and end: dancers begin with an uprock, building tension and announcing their style, before dropping to the floor and dancing low to the ground, using a six-step rotational floor move as a foundation to launch into air and power moves, before concluding with a single “freeze” pose. The addition of cardboard or linoleum to the cypher made all kinds of new and exciting moves possible, like corkscrew spins and windmilling. “They innovated no doubt,” says Rock of the proceeding generation. “They added more structure to it, creating and naming moves, and codified it.”
One influential second-gen group came to epitomize breaking’s next chapter in the early 80s -- the Rock Steady Crew. As other aspects of hip hop culture exploded into the mainstream, breaking came along with it. The Rock Steady Crew played a huge role in bringing b-boying out of the Bronx and into popular consciousness. The iconic breaking scene in Flashdance featured a number of Rock Steady Crew members and ignited international interest in the subculture. Rock Steady eventually released a single and made another massive appearance in the film Beat Street. Shortly after, Rock Steady went on a world tour, planting the seeds for the subculture to grow in far corners of the globe. 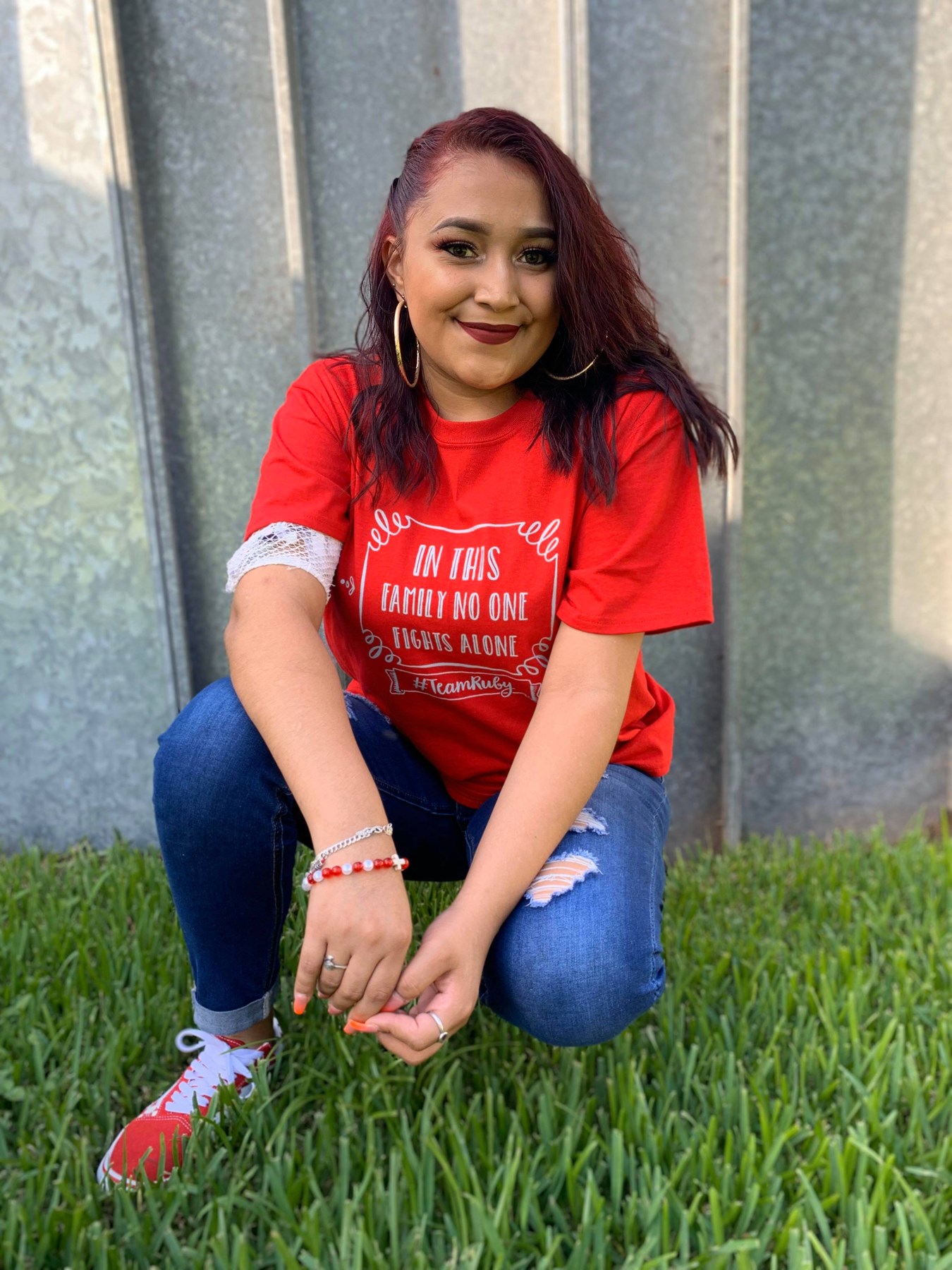 Without question, the majority of b-boys were boys, but the significance of young women in facilitating the dance’s development is often overlooked. B-girl hero Baby Love, a.k.a. Daisy Castro Cutajar, was the sole female member of Rock Steady Crew for three years. The Upper West Sider was introduced to breaking by her brother, while hanging out at a park on 98th and Amsterdam (which was eventually renamed “Rock Steady Park”, after its dancers). “I started in early 1983. I just watched my brother and his friends breakdance, and I started to copy the footwork and any move that I could do… since I was tiny,” says Love.
Despite Rock Steady’s popularity and success, the scene’s blatant gender imbalance didn’t always produce the most inviting environments. “It was empowering yet lonely, because all I wanted was to fit in and I never felt that way,” she says. “The guys had each other but I didn’t have anyone to build with, to continue my growth in the scene.” Despite being the outlier, Baby Love’s visibility during her Rock Steady years proved there was a place for women in the dancing subculture. Baby Love was the original b-girl icon, inspiring countless b-girls for years to come.

“It’s difficult to fathom the impact we had and how its translated worldwide. That’s a profound thing to happen... the destruction of a community and the development of a culture in spite of that,” explains Flores.” Today, breaking is practiced by people of varying colors, genders, sexual orientations, and economic backgrounds. Yet, there is a kind of universal b-boy spirit among purists, that has come to stand for resilience in the name of oppression, and the triumph of artistic expression – a spirit tethered to the dance’s origin story. Today, the distinction still carries weight in the subculture: a b-boy is someone attuned to the dance’s roots and accompanying philosophy, who respects its history and significance. A “breakdancer” is someone who just learns the moves.

This article originally appeared on VICE US.