Brian Wilson's newest album, No Pier Pressure, is doing weird things to me. It's messing me up emotionally-really, I'm serious. Certain moments from this album have been playing over & over in my head since I first spun the record earlier this week. New album ‘No Pier Pressure” available on April 7, 2015 Pre-order on iTunes and get 'The Right Time' immediately: Amazon: http.

'On the Island' featuring She &amp; Him 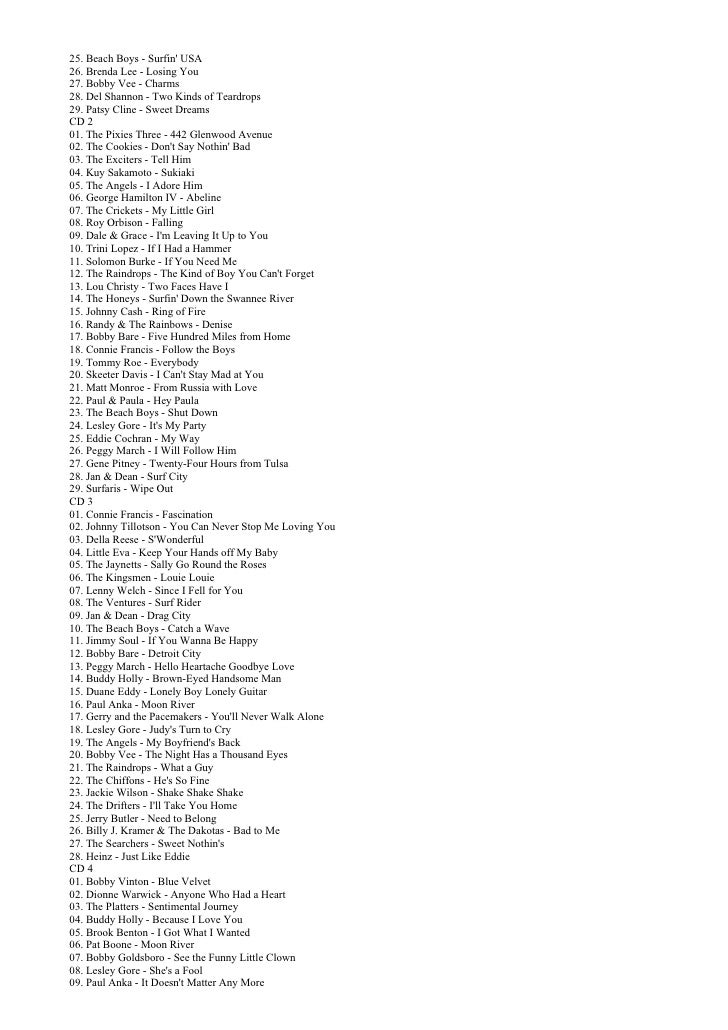 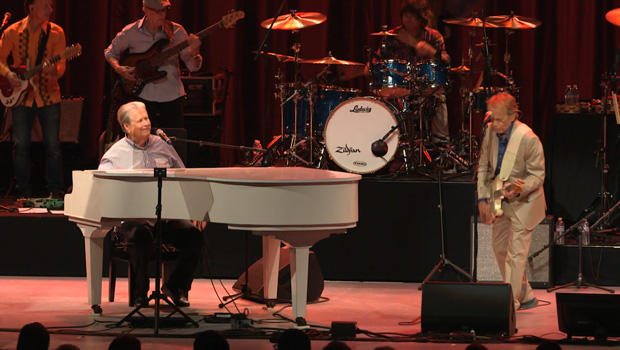 There’s a gauzy, soft-focus sound to Brian Wilson's new solo album, “No Pier Pressure,” as if the album begins fading into memory the moment it’s heard.

Much of that atmosphere comes from the songs, which savor the plush major-seventh chords and tiered vocal harmonies that Mr. Wilson introduced to rock in the Beach Boys’ 1960s hits. Half a century ago, those songs embodied the sun-swept vistas of California youth, although Mr. Wilson soon revealed his lonelier yearnings. Now his music is also inevitably tied to a generation’s nostalgia, and to his own long career. Mr. Wilson doesn’t conceal the weariness in his voice when he sings, as the album begins, “Life goes on and on, like your favorite song,” and wishes uncertainly that “we could hold onto this feeling and this beautiful day.”

Fleeting joys, longing for the past, lingering regrets and a struggle for optimism fill the album. In “Whatever Happened,” Mr. Wilson sings, “Whatever happened to my favorite places/Nothing’s where it used to be.” It’s a vintage-style Wilson ballad, enfolded in plush oohs and ahs, with a bass-guitar tone directly from the era of “Pet Sounds,” the 1966 album that is echoed throughout “No Pier Pressure.”

The music in “Sail Away” quotes “Sloop John B,” as choruses imagine sailing away to happier places. But the verses are careworn; in one, Mr. Wilson sings, “While I was working trying to make a living/My so-called life was spinning out of control.” Two songs that are included only on the deluxe edition of the album, “Somewhere Quiet” and “I’m Feeling Sad,” tilt the balance even further toward solitary reflection.

Mr. Wilson, 72, is entitled to look back. He and Joe Thomas, his frequent songwriting partner and co-producer since 1998, have long known better than to pretend that time stands still. But on “No Pier Pressure,” they juggle past and present in strangely proportioned ways.

One strategy is to have Mr. Wilson share the lead vocals. Al Jardine and Blondie Chaplin, from the Beach Boys, join him in some songs, and they will be touring with him. But Mr. Wilson also has considerably younger, more currently popular guests, among them Nate Ruess from Fun.; Zooey Deschanel and M. Ward (a.k.a. She & Him); and Peter Hollens, a YouTube-famous a cappella expert.

The young stars strive to be worthy of their idol, to take their turns without upstaging him. Ms. Deschanel is perfectly insouciant in the lighthearted “On the Island,” singing about a pleasantly rundown shack with “no food, no pets, no premium cable.” Kacey Musgraves helped write and sing “Guess You Had to Be There,” an upbeat country-tinged song about a glamorous life that, in the end, goes bitterly wrong. Sebu Simonian, who shares production and songwriting credit on “Runaway Dancer,” nudges the song toward Capital Cities’ own thumping dance-pop.

But “No Pier Pressure” is resolutely un-contemporary. The arrangements, credited to Mr. Wilson himself, are dense and old-fashioned, played by orchestral instruments and a studio band. And in an era of digital crispness and earphone-ready stereo staging, the production is nearly monophonic, with everything together in the center in the mix (though a look at the songs’ waveforms reveals a little variation between channels). Mr. Wilson himself hears in mono; his right ear is nearly deaf. And despite all the visitors who join him, the album conjures Mr. Wilson’s own isolated world, where gorgeous musical edifices are a bulwark against sorrow.

The album ends with “The Last Song,” which starts out trying to offer reassurance — “Hold on tight and everything will be all right” — but ends up facing stark mortality: “There’s never enough time for the ones that you love.” Yet along the way, Mr. Wilson builds one more grand vocal chorale, all “la-la-la,” and the drums pound, and the strings swell, and the trumpets peal, and for a little while the music is a refuge once more.
– The New York Times