The UESPWiki – Your source for The Elder Scrolls since 1995 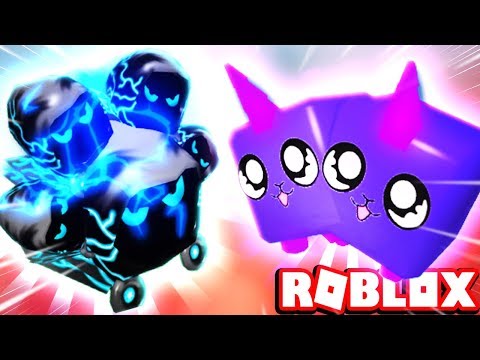 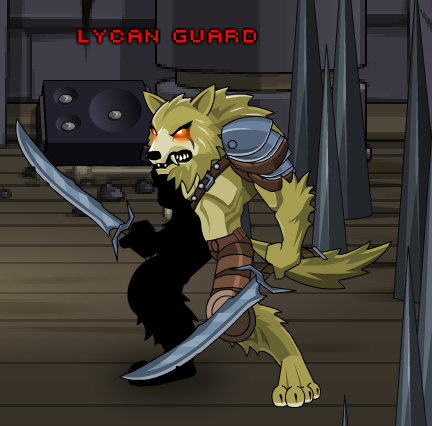 Tharsten Heart-Fang is a Nordbarbarian located in the Greathall of the Skaal Village. He is the leader of the Skaal tribe and your quest giver for a part of the Main Quest. Later you meet him in Mortrag Glacier as a werewolf as part of the Bloodmoon Prophecy. He is wearing a near-full set of Nordic mail armor, only excluding the helmet. He is also carrying a Nordic silver battleaxe. Additionally, the Tharsten you meet who has an ID of tharsten heart-fang2 has a glowing key. Aside from his natural resistance to shock, immunity to frost, ability to shield himself, and a natural frost damage spell, he knows no spells.

It is part of the Dueling Peaks Region Side Quests. By finishing the Side Quest Playtime with Cottla, you will obtain Rock Salt as a token of the participant’s appreciation.

To begin, make sure it is around noon time or 4PM in-game. Proceed near the Armor Shop and look for the little girl Cottla. She will insist that you play with her, choose to play tag.

When the friendly game starts, activate the sprint to chase after her quickly. She will give you Rock Salt as thanks for spending time with her.

If you choose the other option, hide-and-seek, look for her behind Impa’s house.

Click here to go to our Side Quests Directory.