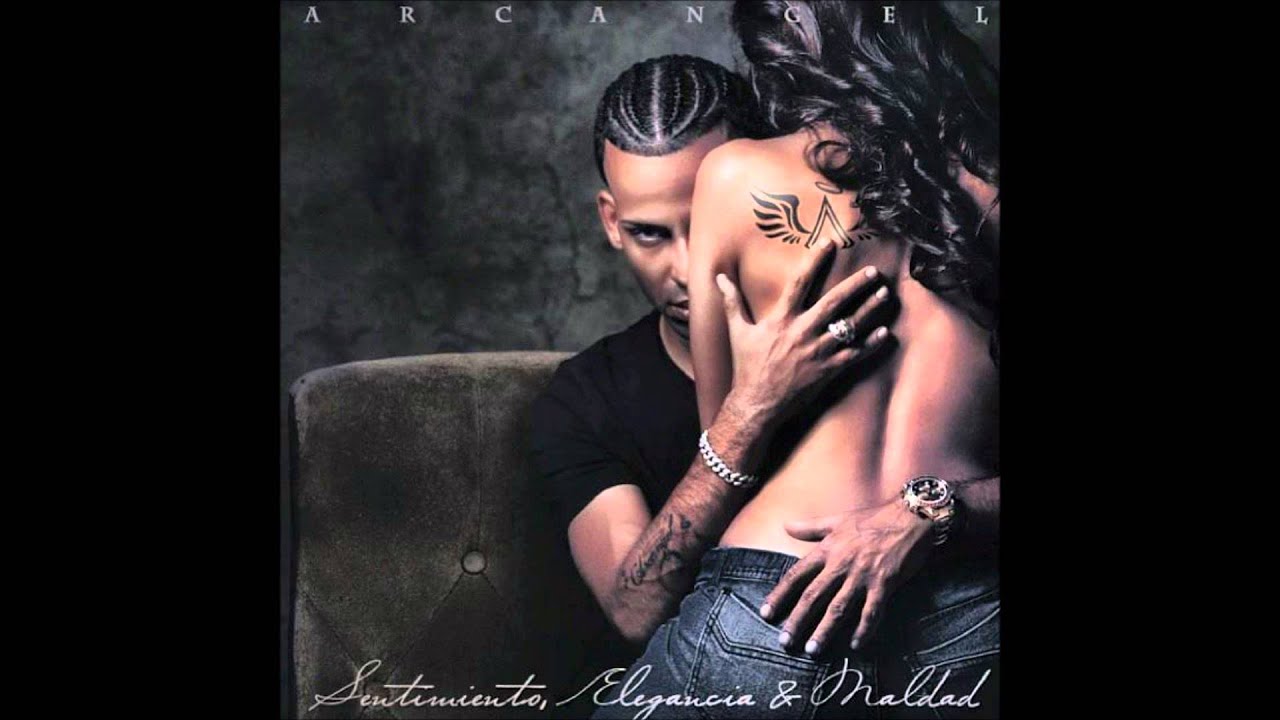 Reggaeton and Latin trap artist Arcángel has a trademark cool yet expressive tenor singing voice, which contrasts with a certain melodic sweetness and gritty lyrics in Spanish and English. As a rapper, his smooth, slow delivery is grainy and expressive. Before going solo, he established his identity as a member of the duo Arcángel y De la Ghetto during the mid-2000s. Their hits, including 'Agresivo' and 'El Pistolón,' established his reputation sufficiently to warrant a solo career. Arcángel is as well-known a collaborator as he is a solo artist, and among the most ubiquitous guests on reggaeton and Latin trap recordings. That said, his own recordings, including 2008's Top 100 entry El Fenómeno, are also successful. 2013's Sentimiento, Eleganza, & Maldad (SEM) was certified gold in the U.S. and Puerto Rico. Two years later, the official release of his Los Favoritos mixtape with DJ Luian topped the Latin Album charts and was also certified gold. 2018's Ares delivered the hit 'Original' (feat. Bad Bunny) on its way to a Top Five finish, while 2019 saw the release of no less than a dozen singles including the streaming hit 'Traficante' (feat. King Goyi). Born Austin Santos on December 23, 1986, in New York City, Arcángel established himself in tandem with De la Ghetto and the song 'Ven y Pegate' on the popular Hector el Father-hosted compilation album Sangre Nueva. Throughout 2005 and 2006, Arcángel y De la Ghetto were featured on a variety of reggaeton albums, including Luny Tunes' Mas Flow: Los Benjamins, and were associated with Baby Records, Zion's (of the duo Zion & Lennox) label. Arcángel announced that he was embarking on a solo career and starting a label of his own in December 2006. Arcángel's solo releases began appearing sporadically. While 'Chica Virtual,' his guest feature on DJ Nelson's Flow la Discoteka, Vol. 2 (2007), was a minor hit, his full-length solo debut, La Maravilla, went unreleased after it was leaked to the internet in 2008. At the end of the year, Arcángel was able to release El Fenómeno. It was produced by some of reggaeton's top beatmakers including Luny Tunes, Mambo Kingz, Tainy, and Noriega. The album featured mostly new material, though it also included a handful of songs originally planned for La Maravilla. The lead single for El Fenómeno, 'Por Amar a Ciegas,' peaked inside the Top 40 at Latin Airplay and drove the album into the Top 20 on the Latin Albums chart. He also enlisted his mother to manage him and founded his own production company. Despite the chart success, Arcángel didn't rush another recording. Instead, he toured Europe and released the mixtape The Problem Child in the spring of 2010. Upon his return from the road, he released a second mixtape, Optimus A.R.C.A., and began assembling tracks for a proper follow-up album. He also contributed a pair of tunes to the popular El Imperio Nazza compilation series. Sophomore long-player Sentimiento, Elegancia y Maldad didn't appear until three years later. Its first single, 'Hace Mucho Tiempo' (feat. Daddy Yankee and Baby Johnny), did well at radio and streaming before peaking at 13 on the Tropical Songs chart. The album, however, managed to hit the top spot on the Latin Albums chart. Over the next 18 months, Arcángel spent the majority of his time collaborating with and contributing to recordings by others, including a prestigious appearance on Maluma's smash hit Pretty Boy, Dirty Boy. 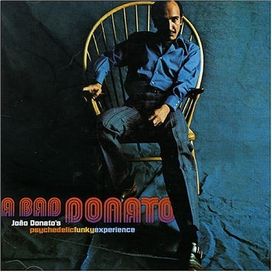 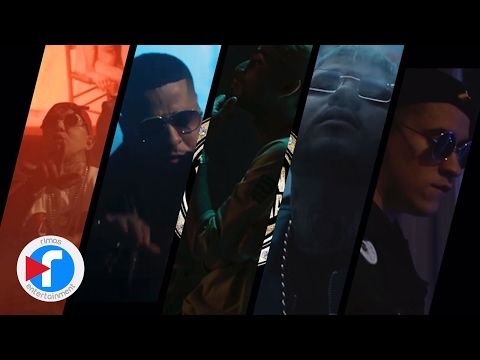 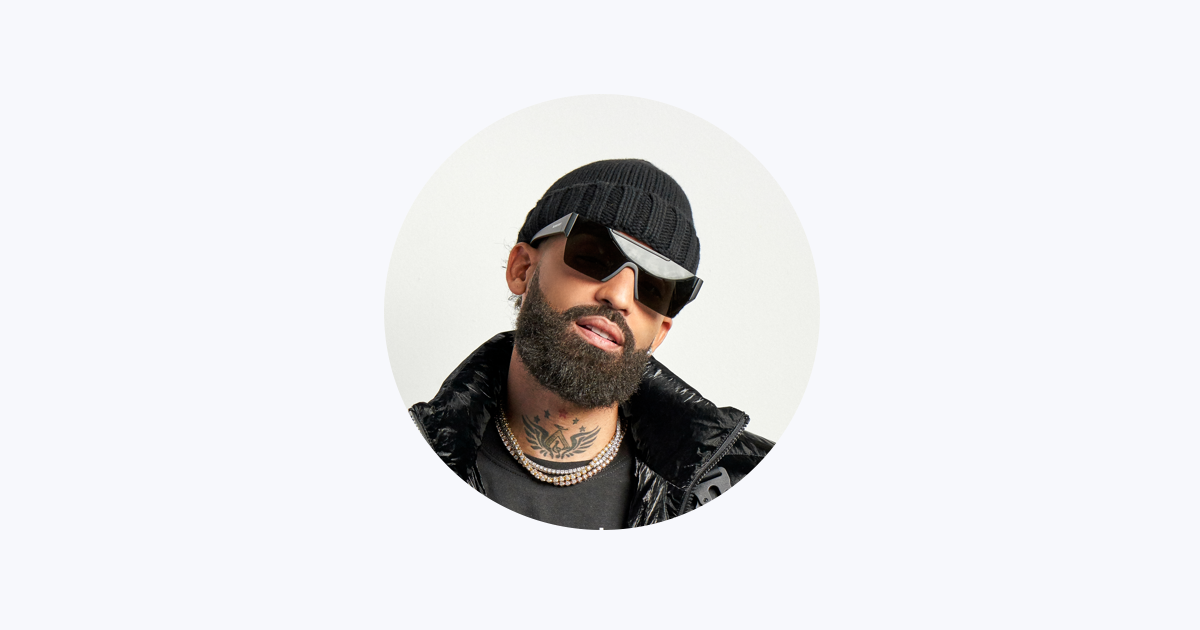 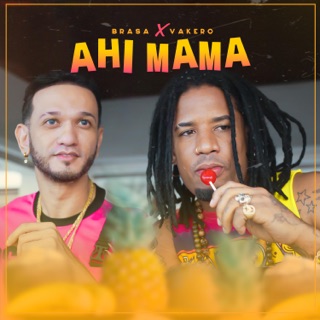 The notion of collaboration -- so important in reggaeton -- became the motivating factor behind 2015's now-classic mixtape, Los Favoritos. Enlisting DJ Luian as a co-billed conspirator, Arcángel set about recording tracks with his favorite genre artists from two generations, including J Balvin, Maluma, Nicky Jam, Ñejo Flow, Farruko, J Alvarez, and Wisin; there were 20 in all. The single 'Tu Cuerpo Me Hace Bien' landed inside the Top Ten on the Latin Rhythm chart and topped the Tropical Songs list. The full-length spent 13 weeks in the Latin Top 40. Over the next three years, Arcángel focused his attention on frontloading singles and videos, among them, 'Cula en la Clara' (featuring Tali), 'Zum Zum,' and 'Original' (feat. Bad Bunny). They all charted. In 2018, he dropped the full-length Ares, which all but abandoned reggaeton and dembow rhythms in favor of trap beats and Latin pop. The set entered the Latin Albums chart at number five. In 2019, Arcángel released his next studio set, the deeply personal Historias de un Capricornio; it featured appearances from Bad Bunny and Ozuna, among others.

Over the next year, Arcángel issued a dozen singles and videos, including the charting remixes of 'Sigues con El,' (feat. Sech and Romeo Santos) and 'Wow' (feat. Bryant Myers, Nicky Jam, Darrell, and El Alfa). Arcángel also revisited the mixtape concept explored on 2015's platinum-selling Los Favoritos with DJ Luian. Titled Los Favoritos 2, its 18 tracks included some 25 collaborations with male artists who included Rauw Alejandro, Ozuna, Wisin & Yandel, Maluma, and Farruko. There were only two solo appearances from Arcángel on the set: The opener 'Payaso' and the title track, 'El Favorito.' Issued in late October, Los Favoritos 2, debuted at the top of several charts, including Latin Albums.