HiFi SimTech's entrance into the X-Plane space was one of the top stories of 2018. Their product, Active Sky XP, was one of 2018's most anticipated addons, and now the first major update to the software is available.

Service Pack 1 was first announced on the 30th of January and brought a multitude of changes to the weather engine.

SP1 is available to all owners of Active Sky XP for free. To update, simply re-download the installer from the Active Sky website here. 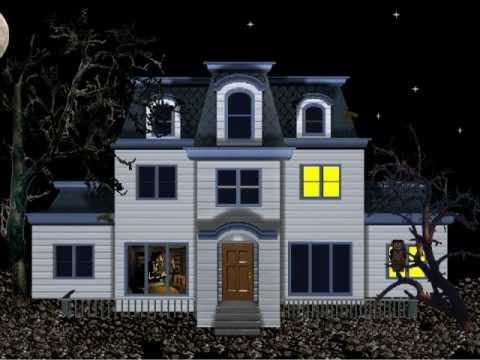